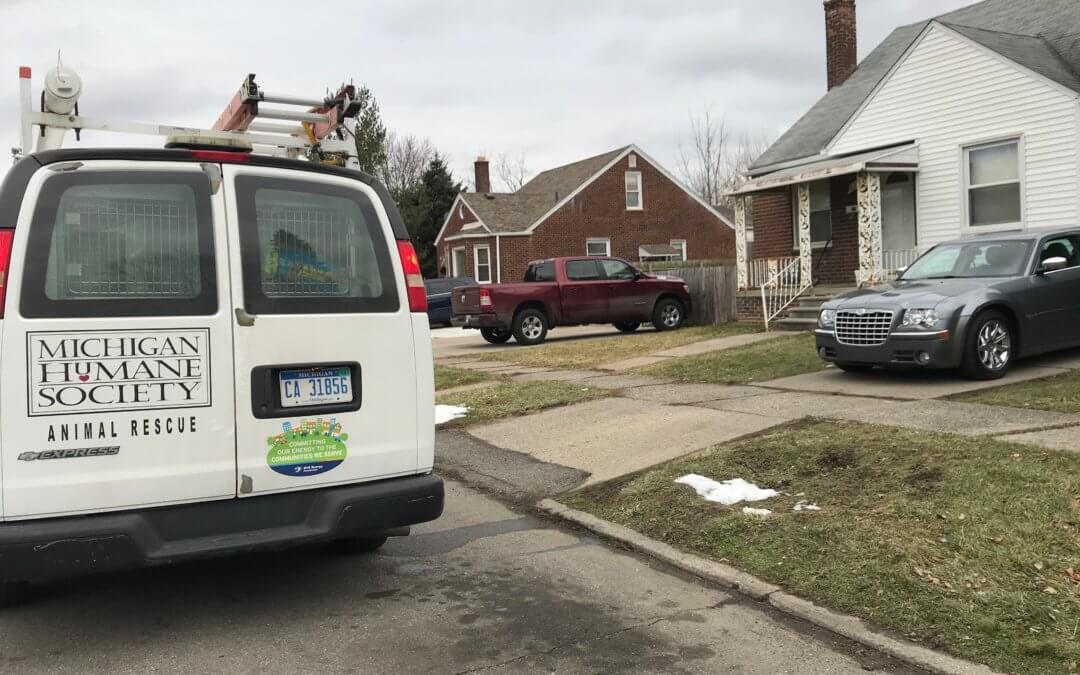 Update: WDIV reports that the man who orchestrated the dog fighting operation is currently in custody and will face felony charges.

The Michigan Humane Society, along with the USDA and Detroit Police Department, seized multiple canines from a suspected dog fighting ring between the 6300 and 6400 blocks of Abington on Detroit’s west side Tuesday morning.

Investigators executed a search warrant and found 21 dogs at the home, four of them puppies. The teams also discovered paraphernalia consistent with dog fighting and are currently questioning a suspect.

The investigation is ongoing according to Andy Seltz, VP of Field Services at MHS.

This story is developing. 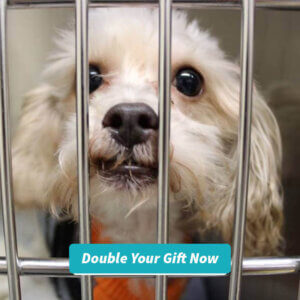