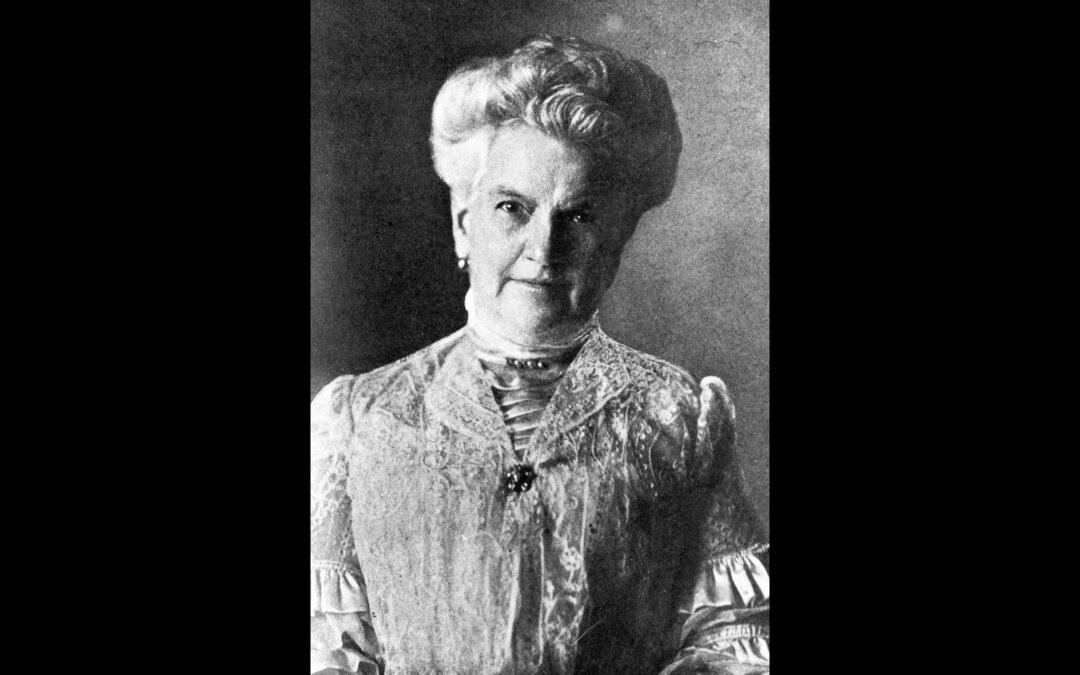 March is Women’s History Month, and Michigan Humane is celebrating by highlighting pioneering women in the animal welfare world. Every Friday throughout the month of March we’ll share a story of how women changed animal lives.

Caroline Earle White founded the first animal shelter in the United States in 1869. Born on September 28, 1833 in Philadelphia, Penn., White became an influential figure not only in animal welfare, but also fought for women’s suffrage and equality.

“Animals have certain rights, as inalienable as those of man to life, liberty, and the pursuit of happiness” – Caroline Earle White

White and a group of 30 women activists created the Women’s Pennsylvania Society for the Prevention of Cruelty to Animals (WPSPCA), America’s first official animal shelter. Later known as the Women’s Humane Society, the organization pioneered programs that helped save homeless animals and employed animal cruelty officers to prevent and punish animal abuse. The organization still operates today as the Women’s Animal Center.

White expanded her animal advocacy role when she founded the American Anti-Vivisection Society (AAVS) in 1883, the first anti-vivisection organization in the U.S. The creation of the AAVS can be traced back to 1871, when physician S. Weir Mitchell requested that the WPSPCA relinquish unwanted dogs in their care to his research hospital for experimental purposes. This horrified White and she soon found herself in conflict with many in the scientific community as she advocated for the end of animal testing by researchers. One of the AAVS’ major victories was, along with the Massachusetts SPCA, successfully campaigning to ban vivisection in elementary and secondary schools in Massachusetts, with other states shortly following suit.