The Legal Status of Animals and How to Protect Them 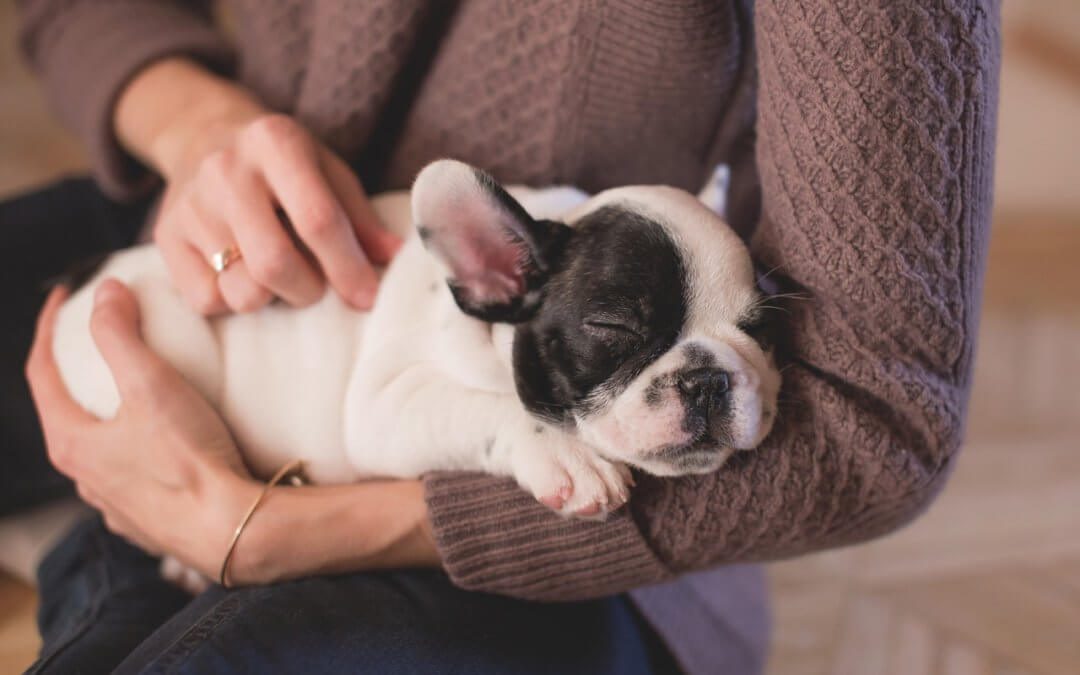 Legally, animals are property. This is a concept that often does not sit well with those who share their lives with companion animals. One survey showed that 95% of people polled considered their pets to be members of their families. Animals’ property status has always presented a challenge to our legal system. For example, even some of our oldest laws give protection to animals not afforded to other types of property. Michigan’s first statute criminalizing cruelty to animals was passed in 1871 (Michigan Public Act 144 of 1871). Among other things, it provided:

[W]however, having charge or custody of any animal, inflicts unnecessary cruelty upon the same, or willfully fails to provide the same with proper food, drink, shelter, or protection from the weather, shall, for every such offense, be punished by imprisonment in jail not exceeding one year, or by fine not exceeding two hundred and fifty dollars, or by both.

The challenge of animals’ property status continues to grow as more people are sharing their homes with animals, and society’s attitude toward animals is changing. Particularly with regard to companion animals, domestic relations cases have often presented courts with situations that might have given Solomon a run for his money. And the number of these cases is only increasing, with a 2014 survey by the American Academy of Matrimonial Lawyers showing a 27 percent increase in pet custody cases in the 5 years preceding the survey.

In some earlier domestic relations cases involving animals, custody was equated with ownership and a determination was made accordingly, with the court refusing to consider the pet’s best interests. One such court’s analysis was as follows:

The parties to this litigation were at one time husband and wife. We conclude from the record that their union was not blessed with children, but some seven years ago there came into their lives the Boston terrier which is the subject of this controversy.…Despite the tie and cementing influence of this little Boston terrier, the marriage of the parties proved not to have been made in heaven and the appellee sought and obtained a divorce….[T]he wife, being left in the possession of the domicile on separation from her husband, just naturally came into the custody of the dog.…Whether the interests and desires of the dog, in such a situation, should be the polar star pointing the way to a just and wise decision, or whether the matter should be determined on the brutal and unfeeling basis of legal title, is a problem concerning which we express no opinion.…[A]s there is no reason shown why possession should not accompany ownership such decision is not contrary to law.

Society’s changing position on the status of companion animals is reflected in more recent court decisions.  In Travis v. Murray, a New York court handled a domestic relations case where the sole issue was the custody of a miniature dachshund named Joey. The court described the possible range of approaches:

[B]oth sides invoke two different approaches in determining which one should be awarded Joey. The first approach is the traditional property analysis, with plaintiff maintaining that Joey is her property by virtue of having bought him and defendant maintaining that the dog is hers as a result of plaintiff having gifted him to her. The second approach is the custody analysis, with each side calling into play such concepts as nurturing, emotional needs, happiness and, above all, best interests—concepts that are firmly rooted in child custody analyses.

The court pointed to recent articles in New York magazine and the New York Times addressing the changing role of animals in society. After an extensive review of New York law and cases from other jurisdictions, the court rejected the pure property analysis as “neither desirable nor appropriate.” Id. at 628. Declining to duplicate the “best interest of the child” standard in a human custody case, the court ruled that the parties should each present evidence at a one-day hearing focused on “what is best for all concerned.” In accordance with that standard, each side will have the opportunity to prove not only why she will benefit from having Joey in her life but why Joey has a better chance of living, prospering, loving and being loved in the care of one spouse as opposed to the other. Id. at 631.

As is often the case when the judiciary is struggling with an issue, in some states, the legislature has stepped in to provide some guidance. In 2016, Alaska became the first state to legislate that an animal’s best interest may be considered in a divorce proceeding.

(a) In a judgment in an action for divorce or action declaring a marriage void or at any time after judgment, the court may provide
(5) if an animal is owned, for the ownership or joint ownership of the animal, taking into consideration the well-being of the animal

Even in states with legislation officially empowering judges to consider animals’ best interests in domestic relations cases, the parties in a relationship can take steps to ensure their pets’ well-being in the event of a split.  Experts in domestic relations law and animal law recommend considering a “pet-nup” which, similar to a traditional prenup, sets out the parties’ agreement regarding what happens to their pet or pets if their relationship ends. One recent article describes the types of arrangements that could be addressed in a pet-nup. A court is likely to place great weight on an agreement the parties reached in determining what will happen with a pet identified as an asset in a divorce proceeding.

You can be your own pets’ best advocate! Rather than leave anything to chance, let what you know about their best interests control what happens to them. Along these lines, our next blog will discuss including your pets in your estate plans.

We are going to keep working to improve animal welfare and serving as a voice for the animals through advocacy. We’ll let you know when you can help advocate with us! Together, we can continue to make a difference in animals’ lives. If you know someone who you think would be interested in these emails, please forward this to them and encourage them to sign up for our Legislative Action Network.