The Difference Between Animal Control and Animal Protection Shelters 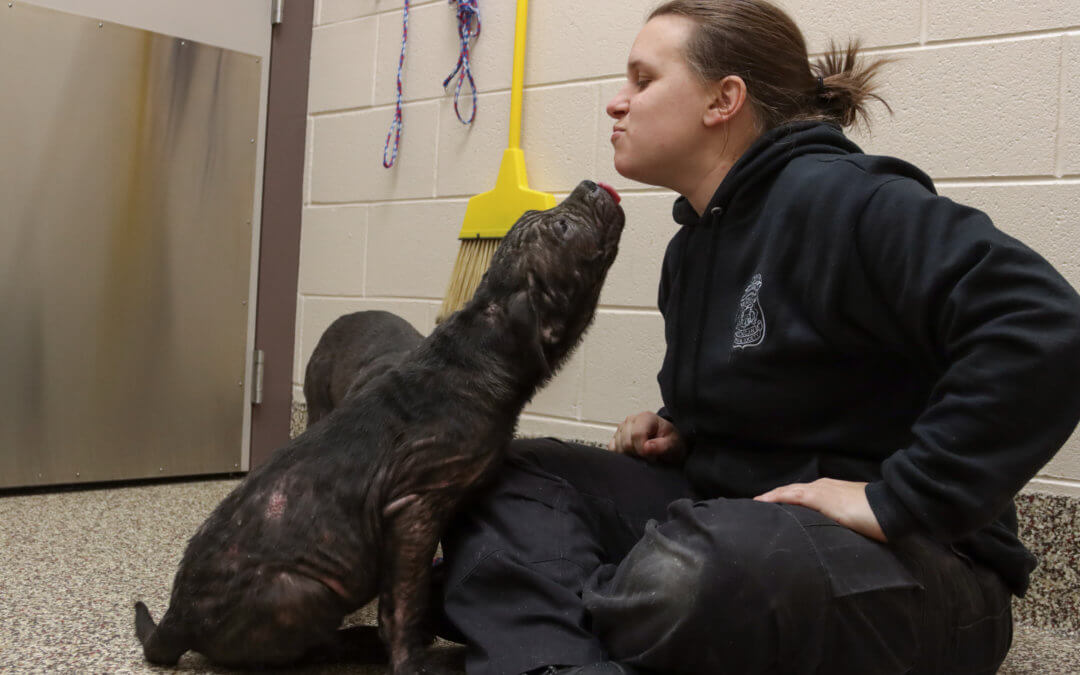 Every industry has specific words or phrases that have special meaning, but particularly when these are “ordinary” words, like “humane society” or “shelter,” it can be hard for people who are not on the inside of that industry to understand fully what those terms mean. In common parlance, such words are often used without an appreciation for their special meanings, which can result in miscommunication and confusion.

A Michigan statute defines two types of animal welfare organizations: animal control shelters and animal protection shelters. While these organizations serve many of the same purposes and may have overlapping goals, there are also some critical differences.

An animal control shelter is defined by statute as follows:

Regardless of their placement within the local government structure, animal control agencies are charged with enforcing local and/or state animal control rules. These rules are designed to protect public health through provisions requiring rabies vaccinations and dog licenses and prohibiting dogs from running at large. Animal control agencies are primarily responsible for picking up, housing, and caring for stray animals. Animal control shelters may also take animal surrenders from the community they serve and provide other services, such as euthanasia, cruelty investigation, education, and outreach.

Regarding cruelty investigation, while animal protection shelters are not authorized to enforce the Dog Law of 1919, there is a Michigan statute that is part of the penal (criminal) code and empowers animal protection shelters to appoint humane investigators to assist in the investigation of violations of the animal protection laws:  “Any society incorporated in this state for the purpose of preventing cruelty to animals may designate 1 or more persons in each county of the state to discover and prosecute all cases of the violation of the provisions of this chapter.”  Michigan Humane’s Cruelty Investigation Department operates under the authority provided by this statute.

Animal control agencies fulfill a public health and welfare function and were introduced to protect people from animals, while animal protection shelters were created to care for homeless animals. This means that these organizations have different perspectives on the same societal issue – the problem of homeless animals in a community. During the decades that these organizations have coexisted, they have found a number of ways to work together for the greater good of both the people and the animals in a community. They may offer many of the same programs and often work in partnership to make the most of limited resources.

The same state laws regulate both animal control shelters and animal protection shelters (as well as pet shops and large-scale breeders). Legislation applying to both types of shelters has resulted in bill drafters using a new collective term to refer to both: “animal control agencies.”  Of course, this does not make it any easier for members of the public to distinguish the two types of shelters.

As noted above, there are some key differences between animal control and animal protection shelters. Their funding sources are different, and they have different areas and types of responsibility with respect to enforcing state and local laws. They are responsible to different types of governing bodies, and the animals for which they are responsible may be different.

For all of these differences, animal control and animal protection shelters have a lot in common. One of the things most of them have in common is the need for support from the local community. Please get to know the shelters in your area, and if you can, adopt, foster, volunteer, donate time or money, or just spread the word – these organizations are doing great work for animals and people!