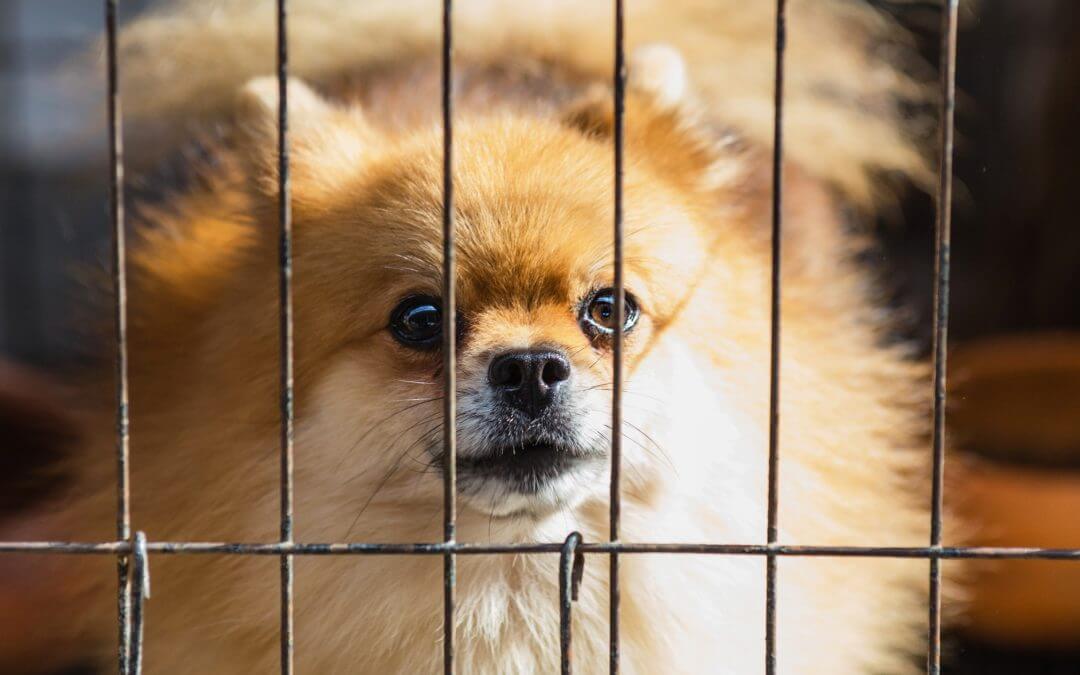 Royal Oak becomes the fifth Michigan city to ban the sale of dogs, cats and rabbits in pet stores after passing an ordinance that goes into effect on Thursday.

The ban prevents animals from puppy mills making their way to Royal Oak pet stores since the only two pet retail locations in the city do not sell dogs, cats or other small animals. Any future pet stores would also be affected by the ban.

Molly Tamulevich of the Humane Society of the United States approached Royal Oak city officials about the ban, hoping to start an animal protection movement in the state.

“I thought that it would not only be a good trend-setter for the rest of the state, but that having an ordinance like this in Royal Oak could potentially prevent a store that sells puppies from popping up, because we know that some of these little boutique puppy stores set up shop in communities like Royal Oak,” Tamulevich told the Detroit Free Press.

“Michigan Humane was proud to work alongside the Humane Society of the United States – Michigan and other advocates to help pass a Royal Oak ordinance that bans retail pet sales,” says Ann Griffin, Director of Advocacy at Michigan Humane. “We are thrilled that Royal Oak took this step to protect animals and its citizens from pet shops that source puppies from puppy mills.”

Royal Oak joins Eastpointe, Memphis, New Baltimore and Fraser as Michigan cities banning puppy sales at pet stores. Under the Royal Oak ordinance, the selling of dogs, cats, rabbits and/or ferrets is punishable by up to 90 days in jail or a fine of up to $500.

The ban is another victory for animal supporters in Michigan after a successful legislative season at the end of 2018.

Looking to add to your family? Visit our Adopt a Pet page to see the dogs and cats available to adopt at Michigan Humane.