Rescued Animals Continue to Be Victims When They’re Evidence 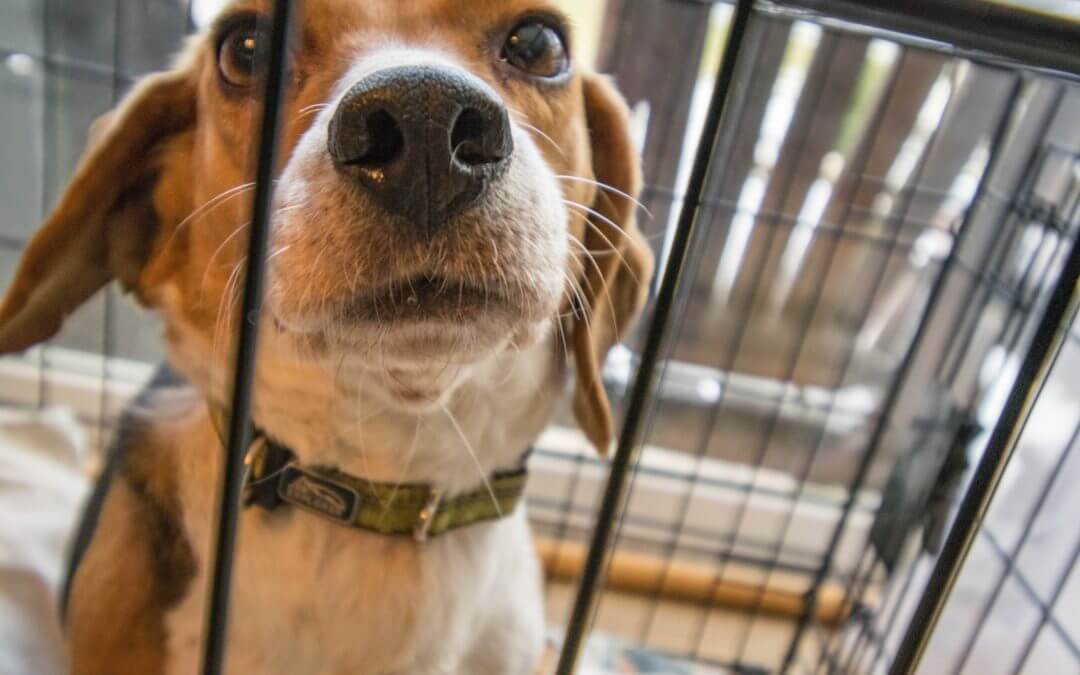 On April 24, 2019, 34 horses were seized by law enforcement on a property near Lebanon, Ore. The owners, a man and woman in their sixties, had been counseled by animal control officers for months regarding their horses’ condition and the need to make improvements. While they appeared at first to be cooperative, they made no lasting or significant changes. Complaint calls continued to be made by concerned observers, prompting law enforcement to take action after finding dead horses on the property and the living horses in deteriorating health, standing in septic water, mud, urine and feces. A rescue helped with the seizure and took custody of the horses so that they could receive the necessary care.

The horses were in care for several months before the court conducted a hearing at which the the ownership would be decided. When the defendants tried to delay the hearing for a second time, Oregon’s Animal Cruelty Deputy District Attorney (who specializes in prosecuting all of the animal abuse and neglect cases in the state) urged the court to proceed, citing a finding of the Oregon legislature that “[t]he suffering of animals can be mitigated by expediting the disposition of abused animals that would otherwise languish in cages while their defendant owners await trial.”  He argued that while the horses were not in cages, the same rationale applied and the court agreed.

After hearing a day of testimony and reviewing evidence regarding the horses’ condition and the mistreatment they had endured, the judge ruled that there was probable cause to find that the defendants had criminally neglected all of the horses. At that point, Oregon’s “bond-or-forfeit” statute applied. Under that statute, once the court determined there was probable cause that the horses had been neglected, the defendants were given the option of paying for the horses’ care or relinquishing ownership and surrendering them to the state. The defendants opted to surrender the horses.

In the U.S. legal system, animals are property. This presents serious issues in the context of animal abuse and neglect cases when the animals themselves are the primary evidence of the crime. In the criminal justice system, evidence has to be preserved and held for the duration of the criminal proceeding, but when the evidence is a living being, that raises obvious concerns. Unlike things like guns, drugs and cash, animals being held as evidence suffer. Holding them in custody while the case proceeds, which can take months or years, is detrimental to the animals’ physical and mental health and is inhumane. Having already been victimized by someone who abused or neglected them, animals held as evidence are victimized again by a system that holds them in limbo for a prolonged period.

Like Oregon, Michigan does have bond-or-forfeit provisions in the laws prohibiting cruelty, neglect, and animal fighting. During the 2017-2018 legislative session, MHS drafted a bill amending Michigan’s animal fighting statute (MCL § 750.49) to include a bond-or-forfeit provision. That bill passed with wide bipartisan support and became effective March 29, 2019. Unlike the Oregon statute, the new bond-or- forfeit procedure in MCL § 750.49 does not require that the court first find probable cause that a crime has been committed, but it protects the defendant’s due process rights in other ways by providing notice and an opportunity for a hearing before any proceedings in the criminal case itself.

By allowing timely humane disposition (adoption, transfer or humane euthanasia) of animals whose owners do not post a cost-of-care bond, this bill spares the animals a prolonged shelter stay and recognizes their unique status as living evidence. If the owner posts a bond to retain ownership, the holding agency can draw on that bond to pay the reasonable costs of the animals’ care. The new bond-or-forfeit procedure has been used by MHS’ cruelty investigation department in animal fighting cases to secure ownership of the seized animals. Our team reports that the new process is working very well.

Michigan’s laws prohibiting neglect and cruelty (MCL § 750.50 and MCL § 750.50b) include a bond-or-forfeit process. Unfortunately, the current bond-or-forfeit process in those statutes is outdated and is unworkable. Under the process in those statutes, courts typically require the defendant/owner’s arraignment before the bond-or-forfeit case can proceed. This means that neither forfeiture nor cost-of-care bonds are effectively available currently, and although courts may order restitution, it is almost never collected. As a result, the organizations holding the animals are responsible for paying for the seized animals’ housing, food, veterinary care and other costs while the criminal case is pending. This creates a disincentive for law enforcement to pursue animal abuse and neglect cases, particularly if they include a large number of animals (e.g., hoarding cases).

MHS has drafted proposed amendments to MCL § 750.50 and § 750.50b that would update the old bond-or-forfeit provisions to mirror the bond-or-forfeit process now included in Michigan’s animal fighting statute. We are actively seeking a sponsor for this bill.

We are going to keep working to improve animal welfare and serving as a voice for the animals through advocacy. We’ll let you know when you can help advocate with us! Together, we can continue to make a difference in animals’ lives. If you know someone who you think would be interested in animal advocacy, please encourage them to sign up for our Legislative Action Network. 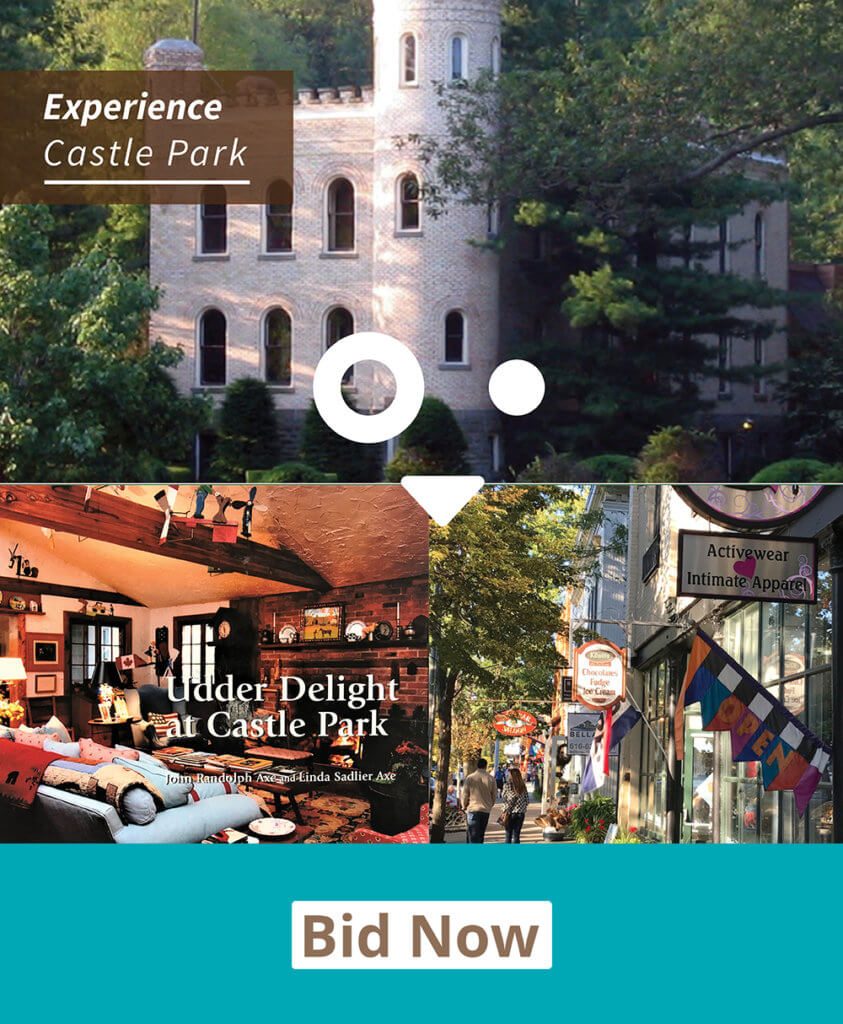