Over 160 dogs discovered at blighted property in Northern Michigan, owner in jail 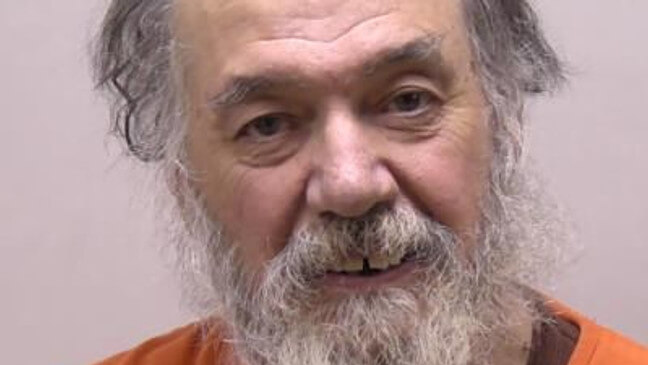 Authorities in Northern Michigan were not expecting to find 164 dogs when they responded to a junk ordinance violation at a residential home.

As the Detroit Free Press reports, East Bay Charter Township officials’ original goal was to deal with the blight at the 1,100 square foot home. The team first encountered the dogs when they inspected unregistered vehicles and trailers. More were found inside the Traverse City property, which prompted township officials to contact animal control.

“While we knew that there were issues and we were diligently working through the courts and the ticketing in the court system, you can never anticipate 165 dogs,” East Bay Charter Township supervisor Beth Friend said. “It was sad. It was incredibly sad to see that someone would keep animals in that condition and that care. I know that they’ve had loose dogs out there before but who would anticipate 165 canines?”

WPBN reports that 32 of the dogs were found dead and five others had to be euthanized. The surviving dogs are being cared for at Cherryland Humane Society.

The owner of the property has been identified as 72-year-old Raymond Feagles, who is currently behind held without bail. Feagles is scheduled to appear at the 86th District Court Tuesday for a show cause hearing on a junk ordinance violation. The Grand Traverse County Sheriff’s Office will hand over its findings to the prosecutor’s office for possible animal cruelty charges.