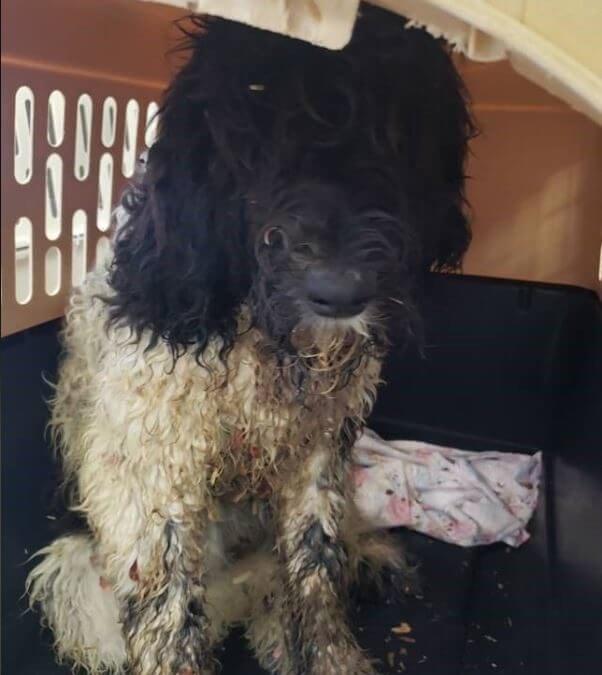 The AWA (7 USC 2131 et seq.) became law in 1966, and among other things, it sets the minimum acceptable treatment standards for dogs in commercial breeding facilities (often referred to as puppy mills). The AWA gives the U.S. Department of Agriculture (USDA) enforcement authority, which is carried out by the Animal Care (AC) division of the USDA’s Animal and Plant Health Inspection Service (APHIS). Commercial dog breeders with more than four breeding females that sell puppies sight unseen through retail stores and online are required to be licensed with APHIS and are subject to the minimal standards set by the AWA and related regulations.

But how do we know that AC is doing its job to ensure that the dogs in breeding facilities receive at least the basic care that is supposed to be provided by the AWA? The USDA’s Office of Inspector General (OIG) is responsible for auditing the agency’s operations. In May 2010, the OIG issued an audit report focused on the AC’s inspections of problematic dealers. The OIG made seven concerning findings and 14 recommendations.

Since the last OIG audit, concerns about the treatment of dogs in commercial breeding facilities have persisted. In June 2021, the OIG published a report of its first full audit of AC’s oversight of dog breeders in more than a decade. The audit was conducted in part in response to Congressional requests for a follow up on the OIG’s May 2010 recommendations. Although the OIG found that AC had complied with its prior recommendations, it issued two new findings and three new recommendations, all of which indicate ongoing problems ensuring that the AWA is being appropriately enforced.

Until September 2020, APHIS relied on a database known as the Animal Care Information Service (ACIS). The ACIS program was in the process of being implemented at the time of the May 2010 audit, but due to unexpected installation delays, the OIG was not able to evaluate it in its previous audit. By the time of the most recent audit, ACIS was no longer being technically supported, and the OIG noted data reliability issues with ACIS reports as the result of patches to the system. OIG concluded that “the lack of a reliable information system impedes APHIS’ ability to make informed management decisions, to identify trends in noncompliant items, and to identify how many inspections have been completed.” The agency acknowledged the problems, which resulted in its transition to two new databases in September 2020. The new databases were not evaluated as part of the most recent audit.

The OIG found that APHIS had only a draft standard operating procedure (SOP) for responding to complaints and documenting the results. Because inspectors did not have clear guidance, the OIG found that responses to complaints were inconsistent and that results were not documented. The OIG concluded that as a result of these issues, “some dog breeder facilities may be conducting regulated activity without a USDA license or oversight. Therefore, APHIS is not able to ensure the overall health and humane treatment of animals at these facilities.”

Based on these findings, the OIG made three recommendations: first, that “APHIS should ensure the data reliability and security issues with ACIS do not persist in SalesForce and eFile[;]” second, that APHIS “[d]evelop and implement guidance, policies, and procedures to ensure a consistent response to complaints and to ensure the response is sufficiently documented[;]” and third, that APHIS should “[p]rovide inspectors training on the process of responding to complaints, documenting actions taken, and the reason for those actions.”

In its response, APHIS agreed with all of the OIG’s recommendations and outlined the steps it would take to address the issues. The OIG accepted APHIS’ management decisions, and by regulation, final agency action is required within one year.

These OIG audits have identified many concerning deficiencies in APHIS’ administration of the AWA, and it appears that the current system is failing dogs in commercial breeding facilities. Past articles have described the problems with commercial breeders that put profit first. This is why we continue to warn consumers about the dangers of buying a dog from a pet store or online.

We are going to keep working to improve animal welfare and serving as a voice for the animals through advocacy. Together, we can continue to make a difference in animals’ lives. If you know someone who you think would be interested in this information, please share this article with them and encourage them to sign up for our Legislative Action Network.