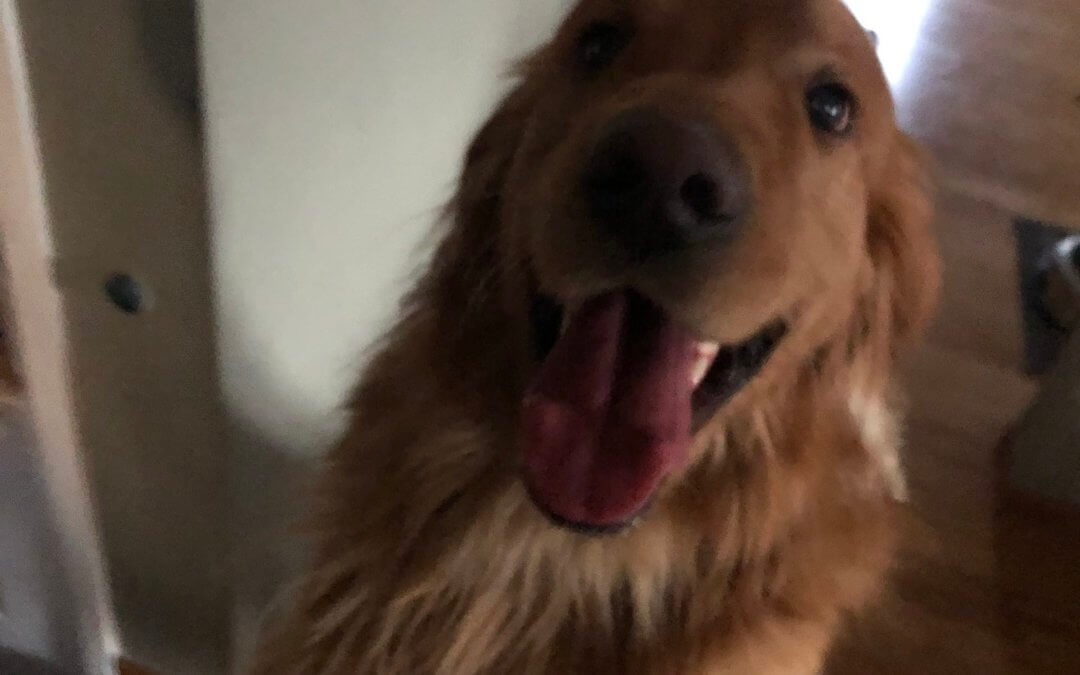 A family from Woodhaven, Mich. is desperately hoping to find their 1-year-old Golden Retriever following a rollover crash in Auburn Hills.

WXYZ reports that the Stevensons were on their way to visit family on Christmas morning when their vehicle hit a slick spot on the Lapeer exit of I-75. According to Wade Stevenson, the car rolled over multiple times before hitting a guardrail.

Wade, his wife and their 4-year-old daughter did not sustain any serious injuries and no other vehicles were involved in the accident. Unfortunately, their dog Red was ejected from the car during the accident and ran away.

“He jumped over the metal guarding and went into the wooded area in between the on ramp and M-24 itself,” Wade told WXYZ.

Auburn Hills Police and animal control are assisting with the search for Red, as well as friends and family of the Stevensons. Red is wearing a red name tag with his owners’ phone number on it. Officials are advising anyone who spots Red to NOT call out his name.

“Red” is almost 2. He’s a darker color golden retriever. He doesn’t bite and is very friendly, and has had all of his shots. He is very skittish and may run away if you approach him. He has a big red name tag on his collar with his owner’s phone number @wxyzdetroit @AHPOLICE pic.twitter.com/A83R0Q2Yeq