Beards Have More Germs Than Dog Hair According to Study 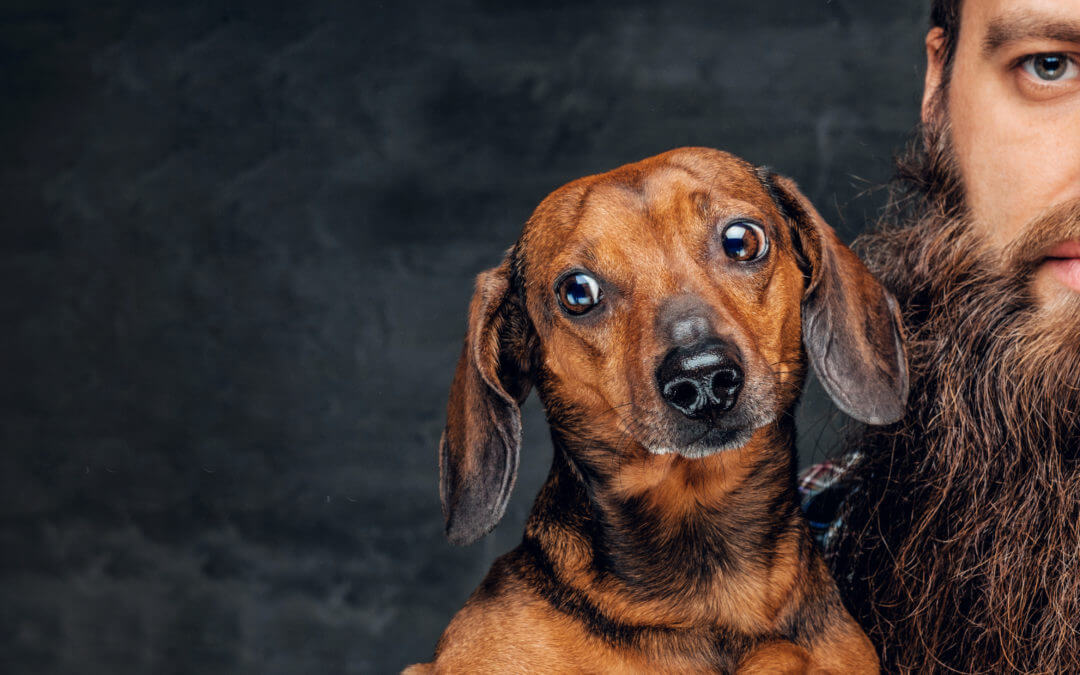 Dogs may not take as many baths as humans, but they are cleaner than a man’s beard according to a recent study.

As Huff Post shares, researchers at the Hirslanden Clinic near Zurich, Switzerland conducted a study to determine if humans and dogs could share the same MRI scanner. To determine the results, the researchers compared bacterial load in colony-forming units (CFU) of human-pathogenic microorganisms samples taken from 18 bearded men and 30 dogs.

All the beards displayed high microbial counts compared to 23 of the 30 dogs. Huff Post even mentions that seven of the bearded fellows showed so much bacteria that they were at the risk of getting sick.

Those who believe this study would probably pick kisses with a pupper than a would-be beer brewer.