Your Stress Can Stress Out Your Dog According to Study 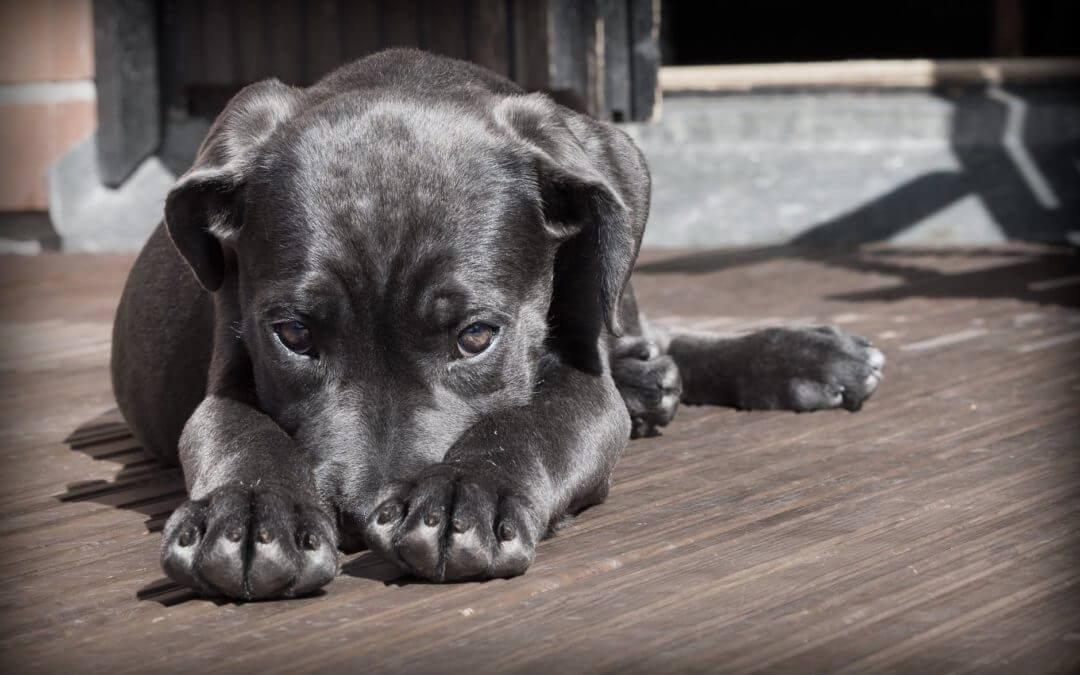 Are you bringing home your stress? Your dog could be feeling the effects according to a new study.

The stress dog parents feel can be transferred to their pups, a study published in Scientific Reports on Thursday states. Swedish researchers observed 58 people and their dogs, with the breeds being border collies and Shetland sheepdogs. The hair from dog owners and their pets were examined to see their levels of cortisol, a hormone that the body produces in response to stress.

One of the scientists that conducted the research, Lina Roth of Linkoping University in Sweden, explained that her team discovered that the patterns of cortisol levels in both the human and dog test subjects closely matched each other. This indicates that the dogs and their owners are experiencing similar levels of stress.

One of the reasons why dogs are influenced greatly by their owners is because the humans are a central part of their lives. People in general have multiple social channels, both in the real world and online. However, enough research has not been done to rule out that it’s only humans affecting dogs with their stress.

The best way to reduce your dog’s stress is to make sure you’re spending time with them playing and having fun.

Looking for a new dog? See all of the dogs available to adopt in our Adopt a Pet section.