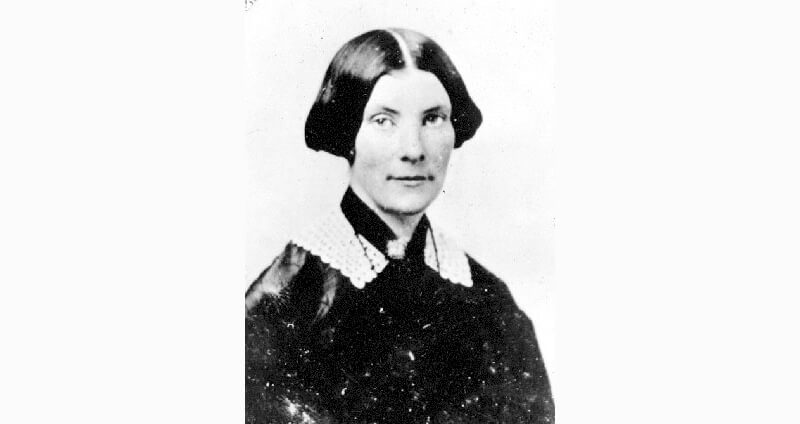 March is Women’s History Month, and Michigan Humane is celebrating by highlighting pioneering women in the animal welfare world. Every Friday throughout the month of March, we’ll share a story of how women changed animal lives.

One of the oldest animal shelters in the world was started by Mary Tealby.

Born in 1801, the Huntingdon, England native spent the majority of her life as an animal advocate. Tealby cared for an abandoned dog that one of her friends found, though it later died. She then decided in 1860 to create a home for homeless dogs, appropriately named The Temporary Home for Lost and Starving Dogs, in North London.

Eventually Tealby expanded the footprint of her shelter, renaming it Battersea Dogs’ Home (now known as Battersea) with funding support from friends, donors and assistance from the Royal Society for the Prevention of Cruelty to Animals. While pets are a precious part of our family these days, that was certainly not the case when Battersea was founded. Tealby was criticized by the press for prioritizing stray dogs over the homeless population in their view. However, Battersea began to gain public support for their mission, with one of their most famous supporters being writer Charles Dickens.

Battersea was handling over 2,000 dogs a year by the time of Tealby’s death in 1865. The organization started taking in cats in 1883. In 2015, Queen Elizabeth II unveiled a plaque commemorating the renaming of Battersea’s kennels to the Mary Tealby dog kennels.