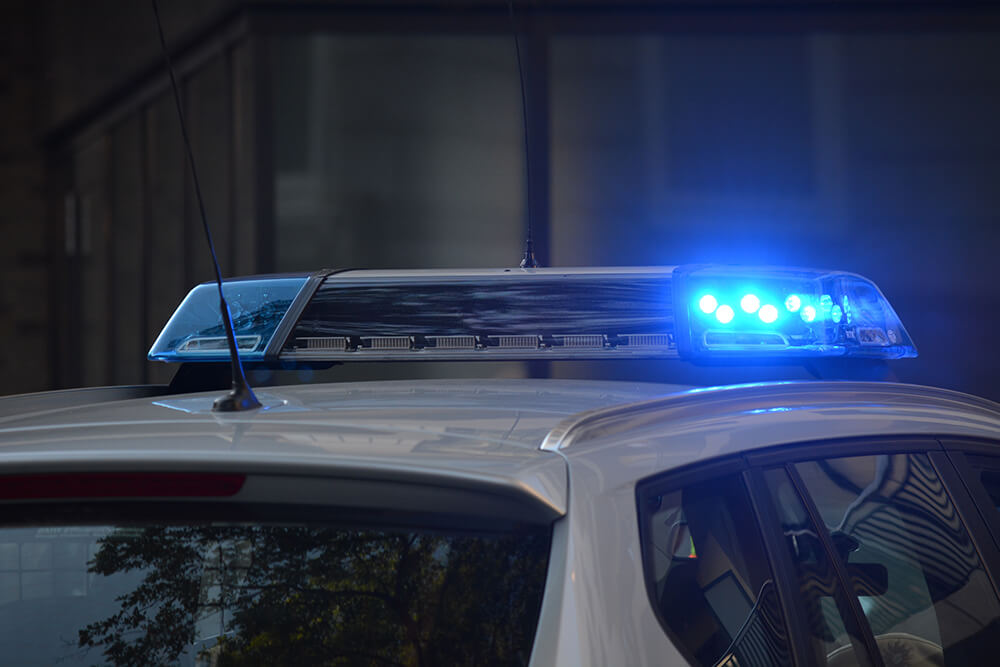 Charges are being brought to a Roseville woman who the Wayne County Prosecutor’s Office says hanged and killed her mother’s dog in Detroit using jumper cables.

As The Detroit News reports, Shavon Lewis Roby, 28, faces one count of second-degree animal killing, now a seven-year felony in the state of Michigan after the passage of House Bill 4333. She was arraigned Thursday in downtown Detroit’s 36th District Court with a bond of $25,000/10% case surety.

Lewis Roby is accused of killing her mother’s dog on Sunday afternoon at a home in the 990 block of East Euclid on Detroit’s east side. The dog was found hanging from a gate by a neighbor, who contacted Detroit Animal Care and Control. DACC contacted Michigan Humane investigators and Detroit police and transferred the body over to them as part of the investigation. This led to the identification and arrest of Lewis Roby on Tuesday.

The home, which is near Michigan Humane’s Mackey Center for Animal Care, does not belong to her mother and a motive for the killing is still unknown.

A probable cause conference is scheduled for June 26, with her preliminary exam set for July 1.