Puppy Found Abandoned in Car on I-75 in Detroit 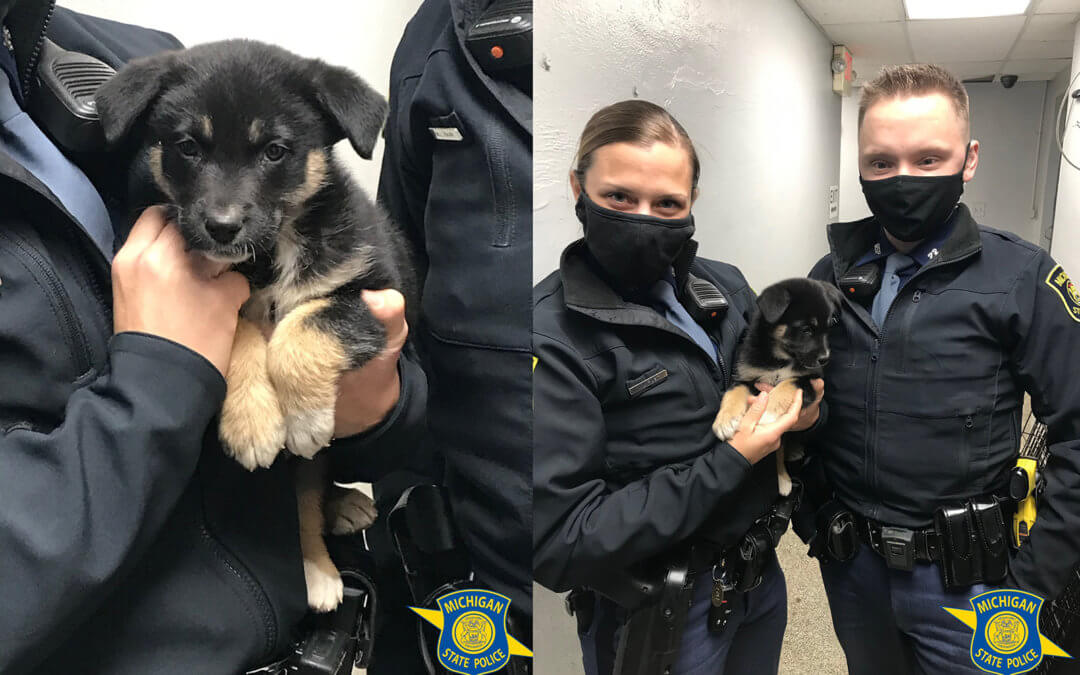 Michigan State Police were surprised to find a little pup after checking on an abandoned car early Thursday morning.

As Fox 2 reports, the troopers noticed the vehicle with its windows down on the shoulder of northbound I-75 near the Davison at around 4 a.m. As they approached the car, they heard movement and a bark. Police then discovered the German Shepherd puppy in the vehicle.

As they approach the car, they hear something moving around inside the car. Then a bark. Then they locate this little guy! He was cold and definitely happy to see these troopers. “Davis” is warm now at Detroit Animal Care and Control. You never know what the night will bring. pic.twitter.com/eDOsGynfO2

The puppy, appropriately named Davis by the MSP troopers who found him, was taken to Detroit Animal Care and Control for further evaluation.