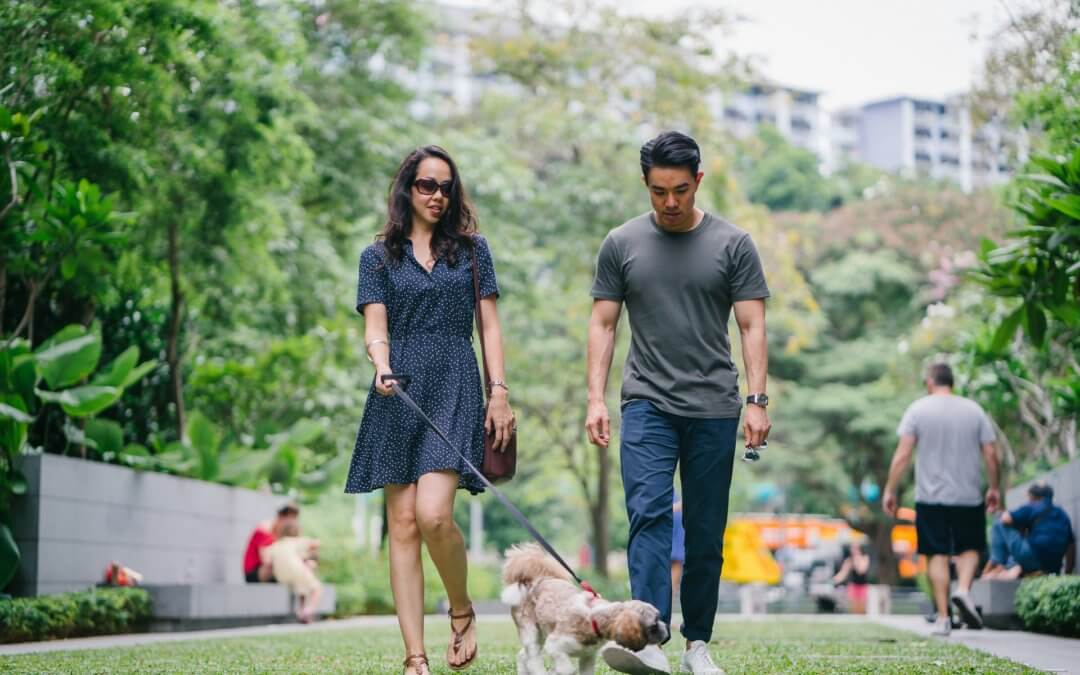 German dog owners may have to walk their dogs twice a day for at least an hour if a proposed law passes.

Reuters reports that Agriculture Minister Julia Kloeckner announced the draft of the law this week, which is called the Animal Welfare Dog Regulation. Kloeckner states she made the decision after receiving expert advice.

“Pets are not cuddly toys – their needs have to be considered,” said Kloeckner. In 2018 there were roughly 9.3 million pet dogs in Germany according to Statista.

Response to the proposed law in Germany has been mixed.

Enforcement of the law would be the responsibility of Germany’s 16 federal states, but how they would do it is unknown. If the Animal Welfare Dog Regulation proposal passes, it could become law as early as 2021. It was not clarified if the law also applies to individual pet owners who aren’t able to participate in physical activities.

Looking for your own dog to be active with? Then check out our Adopt a Pet page to see all of the animals available to adopt at Michigan Humane.