Owning a pet can be good for your brain, study says 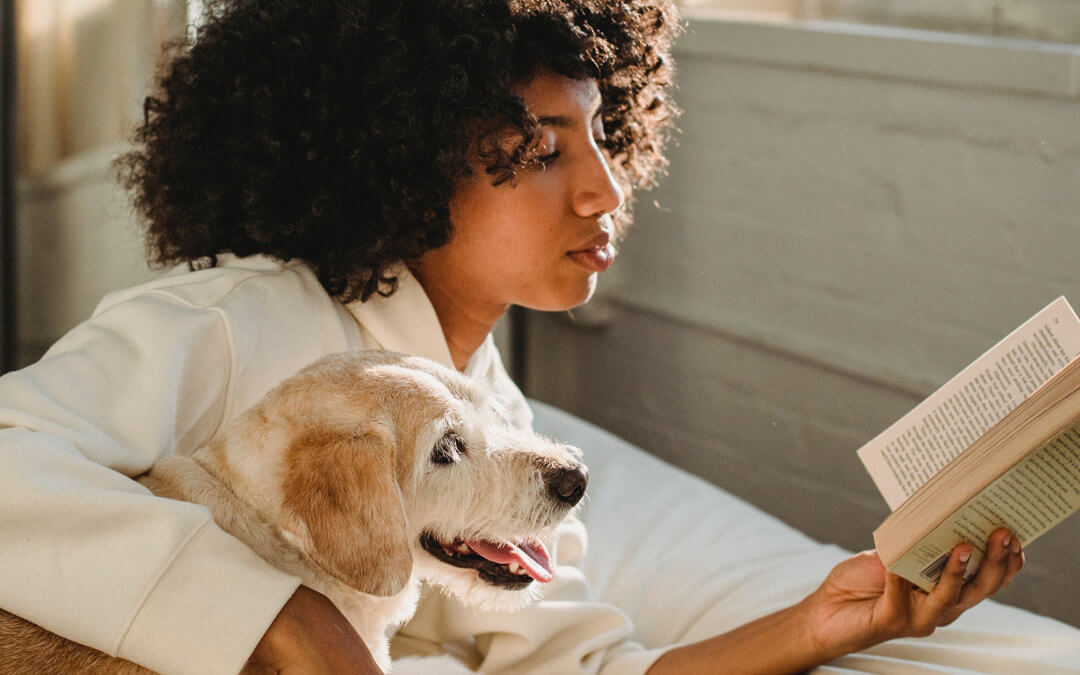 Adding a pet to your life can help boost your brain power according to a recent study.

As CNN reports, the study supports the theory that owning a companion animal can delay the effects of cognitive decline, including memory loss.

“To our knowledge, our study is the first to consider the effect of duration of pet ownership on cognitive health,” says first author Jennifer Applebaum, a sociology doctoral candidate and National Institute of Health predoctoral fellow at University of Florida.

Michigan also has ties to the study. Dr. Tiffany Braley, an associate professor of neurology at the University of Michigan, told CNN that owning a pet for at least five years provided the most benefit in their research, which was conducted over a six-year span.

“These findings provide early evidence to suggest that long-term pet ownership could be protective against cognitive decline,” said Braley, who plans to present the study next month at the American Academy of Neurology’s 74th Annual Meeting.

“Prior research has also identified associations between interactions with companion animals and physiological measures of stress reduction, including reductions in cortisol levels and blood pressure, which in the long term could have an impact on cognitive health,” she said.

Previous studies have also supported the theory that owning a pet can be good for your brain. A study published by BMC Psychiatry suggested pets provide benefits to those experiencing mental health conditions.

However, owning and caring for a pet is a serious undertaking. Potential pet owners should absolutely make sure they’re able to care for a pet long term.

Ready to become a pet parent? Check out our Adopt a Pet page to see all of the animals available to adopt from Michigan Humane.