Over 130 Dogs Found Inside California Mansion 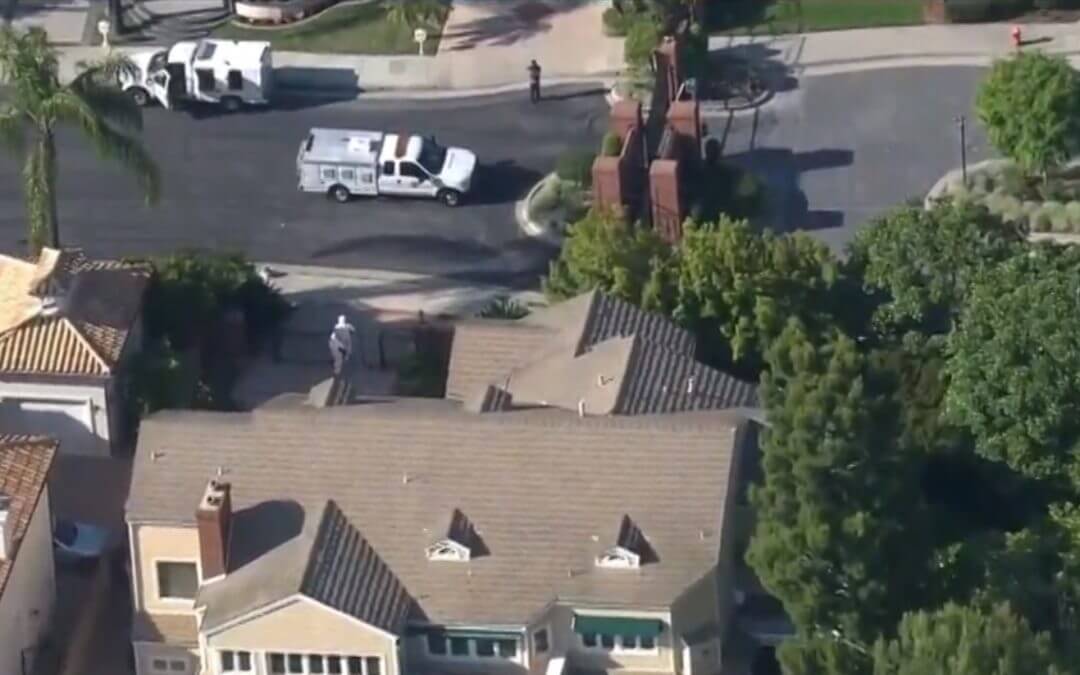 Nearly 140 dogs covered in urine, feces and fleas were found inside a Orange County, Calif. mansion on Thursday (May 30).

CBS Los Angeles reports that authorities recovered 136 dogs from a home inside a gated community. The breeds were mostly Maltese and Shih Tzus. Orange County Animal Control rescuers said the smell inside the home was unbearable.

“There was very little furniture inside that residence,” says Sgt. Phil McMillan with the Orange Police Department. “And there was dog excrement, urine all over, inside on the floor. It appeared to be unlivable. The smell was unbearable for me. I’m surprised how people could live in that situation.”

Neighbors interviewed by CBS Los Angeles seemed surprised when they learned of the hoarding case.

“The conditions, just going up to that car, and smelling right now?, the stench coming out of the vents,” said one neighbor. “They’re adorable. had no idea anything like this was going on.”

The owners of the home, Edward and Jo Reitkopp, reportedly lived in the house with the animals. The couple was cited for misdemeanor animal cruelty but could face more severe charges once Orange County Animal Care thoroughly examines all of the rescued dogs.

A neighbor named Lisa Paul says she bought a Shih Tzu from the Reitkopps for $8,000 ten years ago. She says the dog had multiple health problems from the start and died just four-and-a-half years later.

“When I walked up here, I saw it was the house, I nearly broke down in tears because it was a long haul for four-and-a-half years,” said Paul.