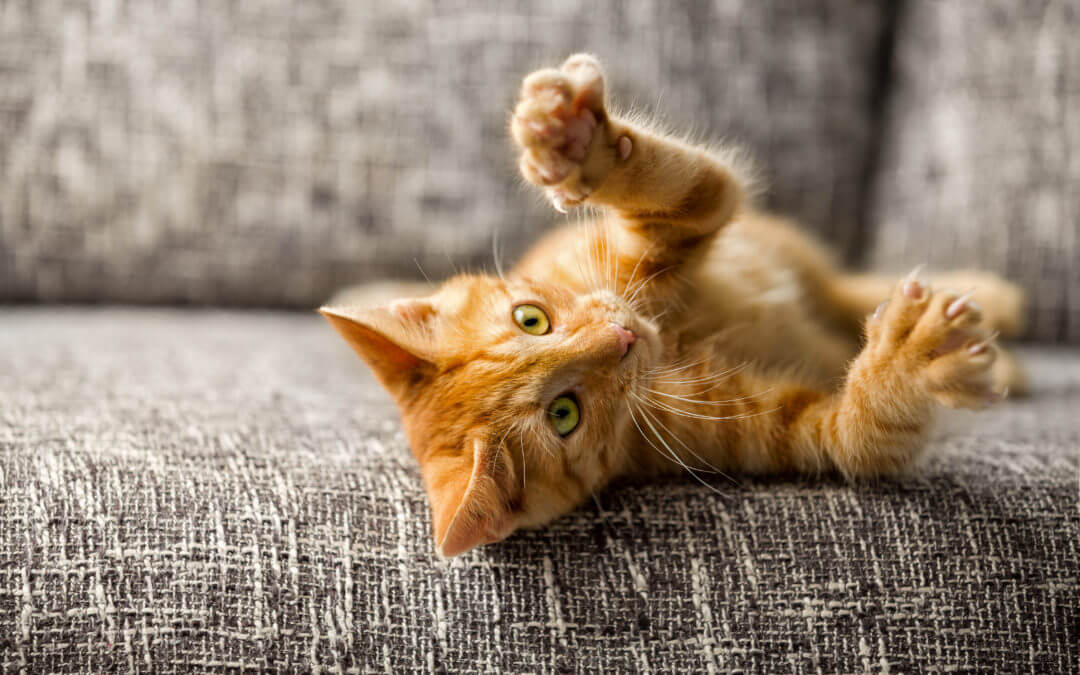 The state of New York has officially banned the declawing of cats, joining the growing list of American cities and most of Europe who consider the act inhumane.

As reported by the Associated Press (h/t The Detroit News), New York governor Andrew Cuomo signed the ban into law, taking effect immediately. Supporters of the declawing ban believe this will start a trend throughout the U.S.

“This is a real triumph for cats and the people who love them,” said Assemblywoman Linda Rosenthal, D-Manhattan, who advocated for the ban for years. “This has catapulted New York to a leadership position when it comes to cruelty against felines.”

Declawing a cat typically involves amputating the last bone in each toe. The Humane Society of the United States (HSUS) says that would be like cutting a human’s finger at the last knuckle. Unfortunately some people believe this is a simple procedure like trimming nails. The operation was performed regularly in the past to stop cats from scratching furniture and human skin but has been criticized in recent years by animal welfare advocates, cat parents and many veterinarians. HSUS opposes declawing except in rare cases when it’s medically necessary, such as removing cancerous nail bed tumors.

Declawing a cat is illegal in Los Angeles, Denver and San Francisco, but no other U.S. state currently bans the operation. The AP also reports that bills to ban declawing are pending in several states including New Jersey, California and Massachusetts.

Michigan Humane strongly opposes the declawing of cats. Read about the humane alternatives to declawing.