Michigan Woman Scares Off Bear to Save Dog 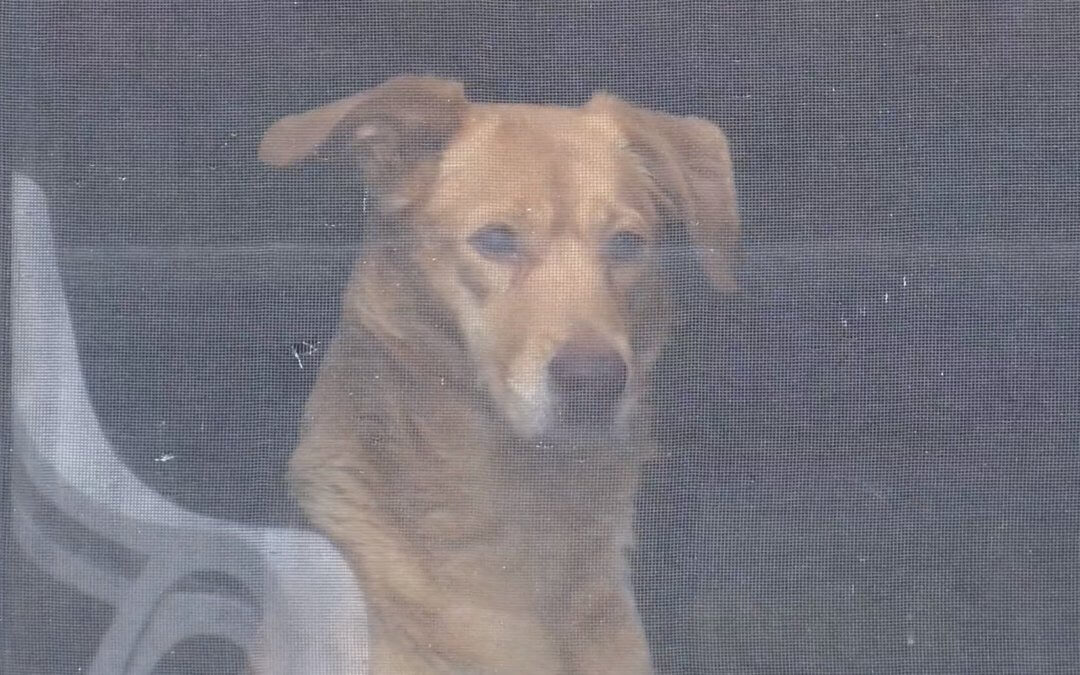 A woman in Grayling, Mich. found herself in a scary situation when a bear attacked her dog while out in the yard.

As WDIV reports, Heather Willowbee let her dog Lucy go outside the night of April 18 but noticed something strange: Lucy wasn’t coming back home alone.

“I could see her in the light and I knew she was coming,” Willobee recalled. “But I also knew she wasn’t coming alone and that something big was right behind her.”

That something big was a 300-pound black bear who was following Lucy back to her home. The dog got into an altercation with the bear and suffered significant injuries. Once Lucy was inside, Willobee had to figure out how to rush her dog to the emergency vet while avoiding the bear.

“Normally you can bang pots and pans or yell at them and they’ll run away,” Willobee said. “This bear was not doing that.”

Willobee eventually used the panic button for her vehicle to momentarily scare the bear away. She quickly loaded Lucy into her truck but once again saw the bear close by.

As with many vet clinics’ updated policy during the COVID-19 crisis, including Michigan Humane, Willobee wasn’t allowed to enter the building but instead had Lucy picked up during curbside service. Due to the claw marks on her torso, shoulder and paws, Lucy had to undergo surgery. She was released a few days later.

“She is walking and eating, drinking,” Willobee said. “The road to recovery is going to be a long one for her.”

Willobee’s daughter Andrea has set up a GoFundMe to pay for Lucy’s vet bills as a result of the bear attack. The campaign has already surpassed its $2,500 goal.