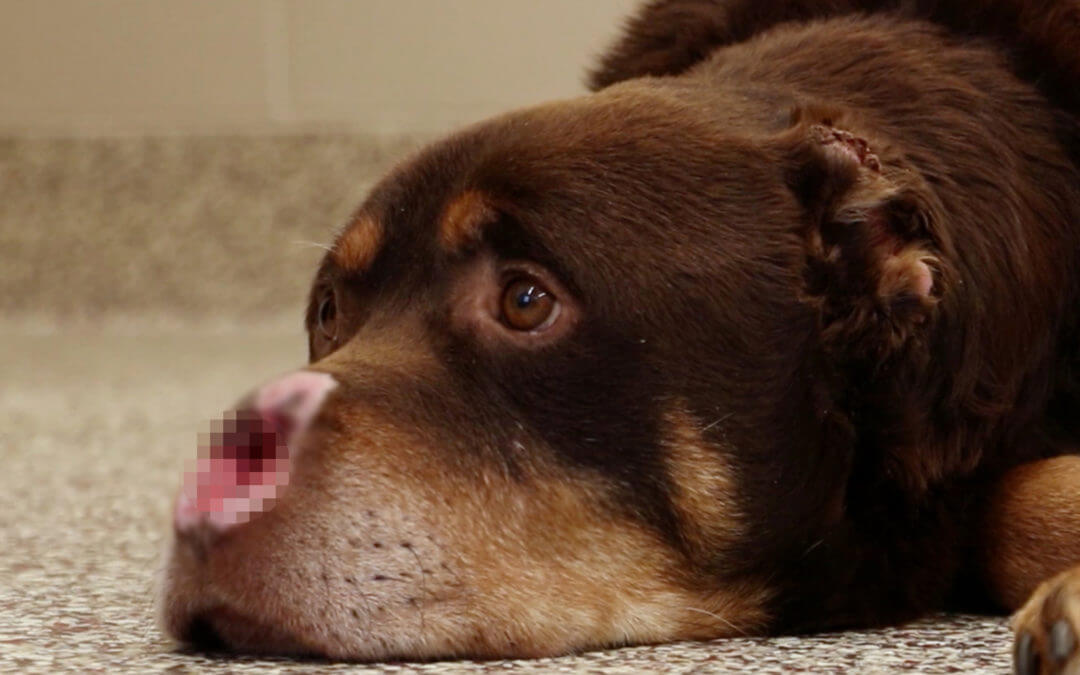 No doubt you’ve heard about the tragic and senseless death of Sterling, a dog who was found stabbed to death in a Utica park in January.

A defendant is in custody charged with animal cruelty. Regarding his arrest, Macomb County Prosecutor Eric Smith said, “We have charged [the defendant] with the most severe charge on the books, and we will be asking for the maximum possible sentence provided under the law. There is no doubt that there needs to be tougher laws addressing animal abuse.”

The good news is that tougher laws were passed at the end of the 2017-18 legislative session. The bills were originally drafted years ago by a Wayne County prosecutor who was one of the founding prosecutors in that organization’s Animal Protection Unit. After being introduced in several consecutive sessions, the bills were passed by the House and Senate and signed by the Governor in late December 2018. Known as House Bills 4332 and 4333, they will become effective March 20 and March 28, respectively (as they were not signed on the same date).

Rep. Tommy Brann (R – District 77) did an excellent job introducing and championing the bills in the 2017-18 legislative session. HB 4332 will make a number of improvements to Michigan’s existing laws preventing animal cruelty and neglect in the Michigan Penal Code, and HB 4333 will make corresponding changes to the Michigan Code of Criminal Procedure to reflect the penalty changes incorporated in HB 4332.

Specifically, HB 4332 will explicitly extend MCL § 750.50 (prohibiting animal neglect) and MCL § 750.50b (prohibiting animal cruelty) to breeders and pet shop operators; will enhance graduated penalties under those statutes based on the number of animals abused or neglected and/or the number of the defendant’s prior convictions; will create a felony penalty for breeders and/or pet shop operators with five or more prior convictions under these statutes; will empower the court to include at least five years of prohibition of animal ownership as part of a sentence for a conviction involving 25 or more animals or three or more prior convictions; will establish first, second, and third degrees of killing and torture of an animal under MCL § 750.50b; and will increase the maximum penalties for first- and second- degree offenses. HB 4333 will revise the Code of Criminal Procedure regarding sentencing guidelines for animal neglect or cruelty and will change the scoring requirements for several offense variables, which are used to determine sentences.

As soon as these laws go into effect, they will provide law enforcement and prosecutors with additional tools to use when prosecuting these crimes (because Sterling was killed before the new statutes’ effective dates, the defendant had to be charged under the current statute).

While the passage of these bills represents a significant victory, there is always more work to be done. For more than a century, MHS has taken a leadership role in affecting Michigan legislation to address animal welfare issues. Michigan’s legislative sessions are two years long, and we are just embarking on the 2019-2020 legislative session. We are going to keep working to improve animal welfare in Michigan.

If you are interested in learning more and helping with legislative issues, please join the Michigan Humane Society’s Legislative Action Network (if you haven’t already) and help advocate for legislation to address animal welfare issues in Michigan. You will receive updates about our legislative activities and alerts letting you know when and how you can take action. Together, we can make a difference in animals’ lives in Michigan.