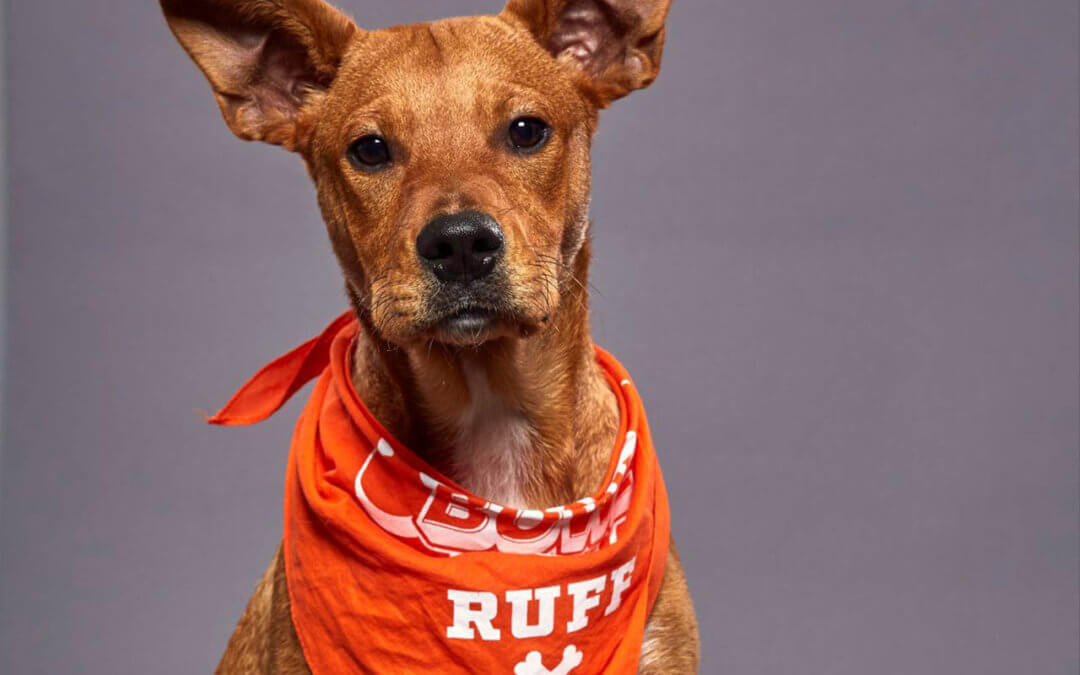 While the NFL playoffs this weekend will decide who goes to Super Bowl LIV, the real big game is Puppy Bowl XVI. This year’s Animal Planet special will feature a Michigan rescue dog from the Blue Water Area Humane Society.

As WZZM shares, the Clyde, Mich. shelter announced on their Facebook page that Logan will join the roster of 90+ adoptable puppies at Puppy Bowl XVI. These pups represent 61 shelters and rescues from across the country. The event will take place on Sunday, February 2 at 3 p.m. at GEICO Stadium. The dogs are competing for the “Lombarky” trophy so you know the game will be serious.

Logan is one of six puppies who were rescued from a puppy mill situation by St. Clair County Animal Control. The entire litter was diagnosed with Sarcoptic mange, a highly contagious skin disease caused by mites. Luckily the Blue Water Area Humane Society was able to treat the dogs as described by their Facebook post:

They boys had next to no hair and were unbelievably itchy. They had to be treated for the mange and secondary skin infections. Logan and his brothers responded well to he treatments and in a couple of months, they were all clear! Logan went on to be adopted to a wonderful home with his brother.

Looking to start your own team of pets? See all of the animals available to adopt from the Michigan Humane Society on our Adopt a Pet page.