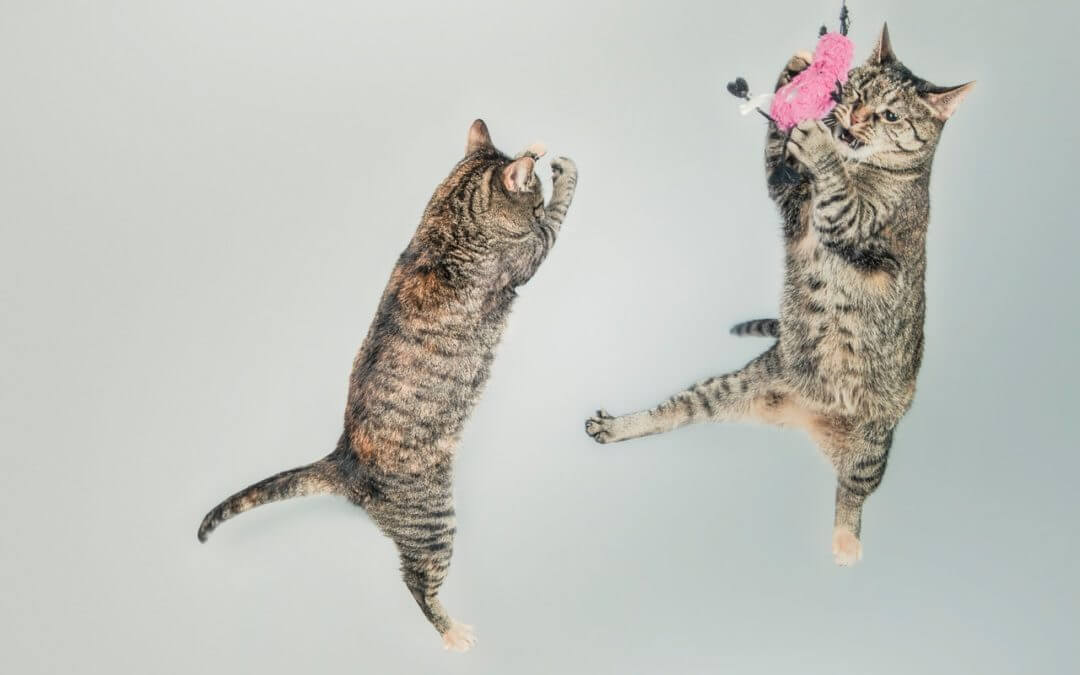 Michigan could follow New York and officially ban the act of declawing cats, becoming the second U.S. state to do so.

As the Detroit Free Press reports, House Bill No. 5508 was introduced on Thursday by State Rep. Nate Shannon, D-Sterling Heights, and 20 other Michigan legislators. The bill prohibits the act of declawing a cat unless it’s for therapeutic reasons.

An individual shall not perform by any means an onychectomy, a partial or complete phalangectomy, or a tendonectomy procedure, or any other surgical procedure that prevents normal functioning of the claws, on a cat in this state, unless the procedure is necessary for a therapeutic purpose.

Therapeutic purpose for declawing a cat would address a physical medical condition of the animal. If passed, anyone who violates this law could be fined up to $1,000.

Declawing a cat typically involves amputating the last bone in each toe. The Humane Society of the United States (HSUS) says that would be like cutting a human’s finger at the last knuckle. Unfortunately, some people believe this is a simple procedure like trimming nails. The operation was performed regularly in the past to stop cats from scratching furniture and human skin, but has been criticized in recent years by animal welfare advocates, cat parents and many veterinarians.

The Michigan Humane Society strongly opposes the declawing of cats unless it’s for a medical reason. MHS supports humane alternatives to declawing.

View all of the cats and kittens available to adopt at the Michigan Humane Society.