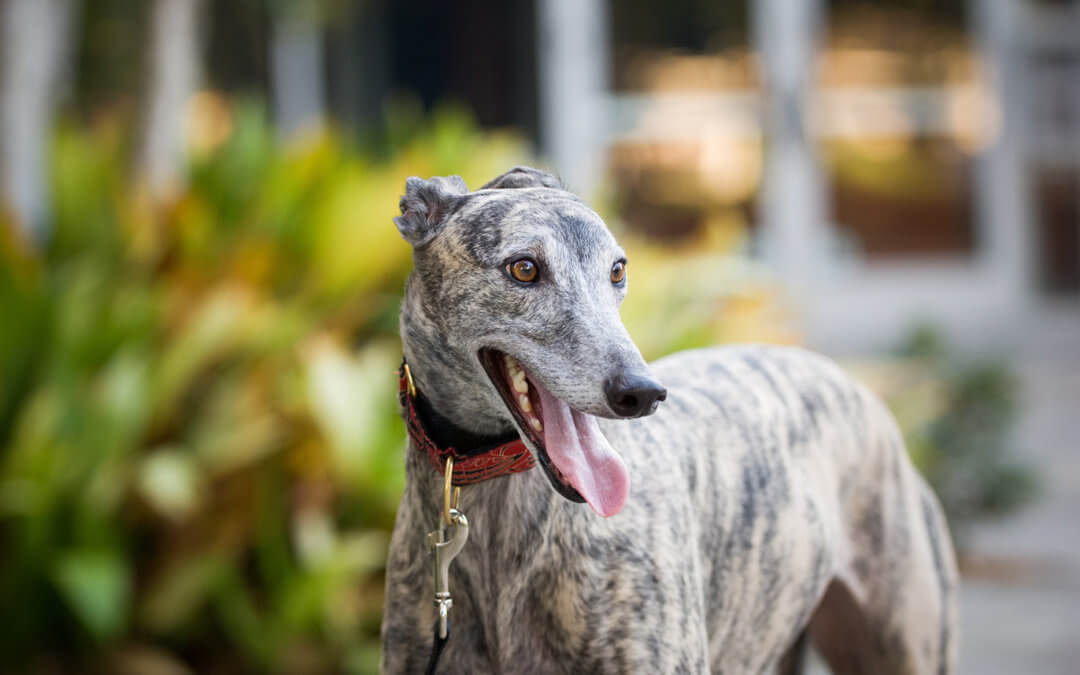 When setting legislative priorities and selecting advocacy activities, one factor in the analysis is always how many animals will be helped by each option under consideration. Generally, the more animals helped, the better. However, there are times when specific types or smaller populations of animals could benefit from advocacy efforts specifically on their behalf, and other compelling considerations make those advocacy efforts important. One such instance arose last month when Michigan Humane advocated on behalf of greyhounds.

The public sentiment against greyhound racing has been growing exponentially in light of a growing awareness of the cruelty suffered by the greyhounds and also the rabbits used as live lures to train the greyhounds to run. While there can be no doubt that greyhound racing will eventually be eradicated from the U.S., a federal bill (H.R. 7826) has been introduced that will hasten that process in a managed phase-out. The bill provides that “[n]othing contained in [the Wire Act] shall be construed to authorize gambling on commercial greyhound racing taking place domestically or internationally using wire communications or to permit the transport of animals for the purpose of conducting or furthering commercial dog racing, live lure training or field coursing.”

Grey2KUSA, a national nonprofit that has worked for more than 20 years to protect greyhounds and end greyhound racing, invited Michigan Humane to join a letter in support of H.R. 7826. The letter, which will be signed by as many local humane societies as possible, will be circulated to all members of Congress to urge passage of the bill. Michigan Humane was happy to join the letter and supports efforts to end the cruel and inhumane greyhound racing practice.