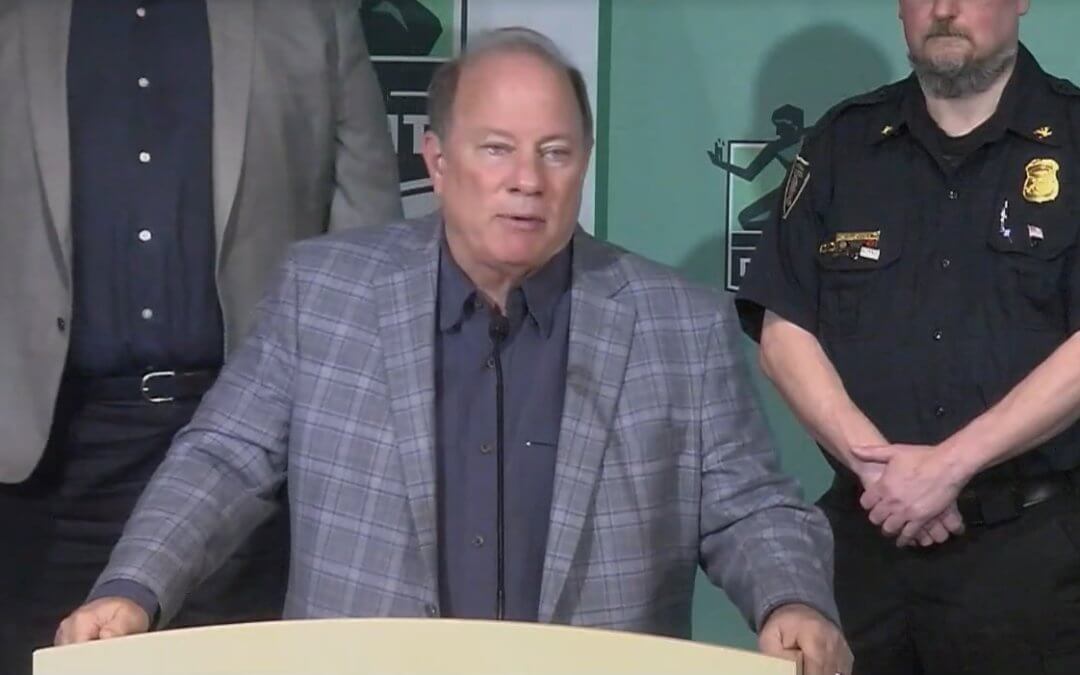 Detroit Animal Care and Control (DACC) hopes to solve the overpopulation and other resource issues after Mayor Mike Duggan announced plans to build a new facility on Monday.

Duggan held a press conference along with other community stakeholders, including Michigan Humane president and CEO Matthew Pepper. The new facility will include 200 kennels, a significant increase from the 84 at DACC’s current location. The 30,000 square foot building at Russell and Ferry will also feature a modern veterinary clinic, outdoor areas for dogs to run and play, an expanded lobby for visitors and more.

“Today we’re very pleased to announce…a proposal to build a $5 million new shelter that will more than double the number of kennels available, and dramatically include the quality of care,” Duggan said at the press conference.

The current DACC facility was gifted by Michigan Humane as a temporary solution.

Construction of the new DACC building will begin early next year with an expected opening in mid-2023.