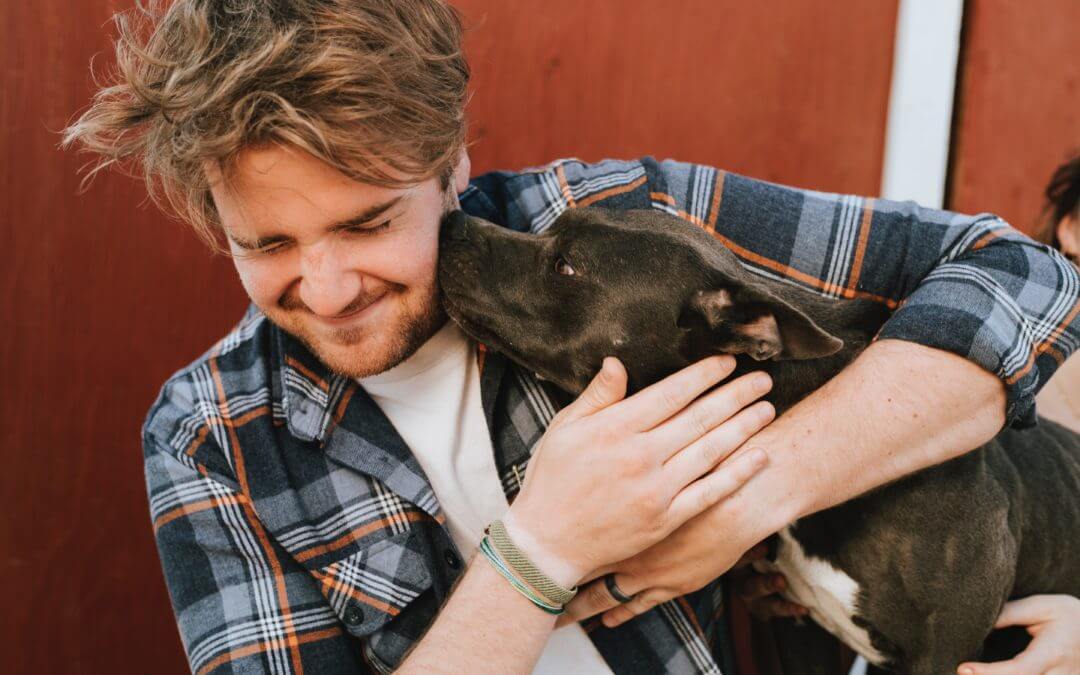 Reddit is having a debate on whether or not a man who admitted that he canceled his wedding over his dog is an a**hole.

It’s literally in the r/AmItheAsshole subreddit.

Redditor u/mygodismydog0 (h/t Someecards) posted on Reddit that he was with his fiancée for four years and engaged for six months. He also owns a 7-year-old lab mix that he clearly cherishes judging by his username. According to the former groom-to-be, his almost wife held her bachelorette party at their home and he decided to leave the dog with her. That’s when things went terribly wrong and he rushed to the emergency vet clinic the next morning.

But then, the doctor told me my dog ingested large amounts of alcohol and chocolate edibles. The girls apparently thought it would be cool to leave everything out on short coffee tables, leave the dog to wander around instead of putting him in our bedroom, and then get wasted and not notice he was going to town with the booze and edibles.

When we got home, I told my fiancee to pack and get out of my house and my life. I told her to tell her guests the wedding is off, and I’ll tell mine. She was shocked, but she took her things and left.

Naturally, his now former fiancée’s family was pretty upset at him and let their feelings public. Even u/mygodismydog0’s own friends and family thought he was overreacting.

Posting here kind of triggered me to conclude this isn’t about the dog at all. She is negligent and irresponsible and I don’t want to stick around and possibly see our child die in a car accident some day because she was texting or she forgot to put his seat belt on. I’d rather be an a**hole now than spend years of my life worrying every time our child is left alone with her. If she’d accidentally killed a person while texting and driving, I would also leave her. I guess I realized I don’t want to spend my life with someone who has such blatant disregard for human (or animal) life.

Do you need a comfort buddy after a bad break up? See all of the dogs for adoption at Michigan Humane by visiting our Adopt a Pet page.