Lil Bub, the cat who stole hearts with her blep face, died in her sleep on Sunday at the age of 8.

Lil Bub came from a feral litter and suffered from an extreme case of dwarfism, with her limbs being much shorter than the rest of her body. The feline suffered from various medical issues, including a rare bone disease called osteopetrosis. Bridavsky has been raising Lil Bub since 2011, sharing her photos on Tumblr which led to her popularity.

More importantly, Bridavsky and Lil Bub used her fame to help raise over $700,000 for animal shelters to save helpless animals. In a touching tribute, Bridavsky wrote:

BUB has made a huge difference in the world of animal welfare, and in the lives of millions of people worldwide. She has literally saved thousands of lives (both pets and humans), she started the first national fund for special needs pets, she was the subject of groundbreaking genetic and biological  research, she’s helped raise over $700,000 for animals in need, and has spread a message of determination, positivity, and perseverance to people all over the world.

2019 hasn’t been kind to famous cats. Fellow viral cat sensation Grumpy Cat died back in May at the age of 7. 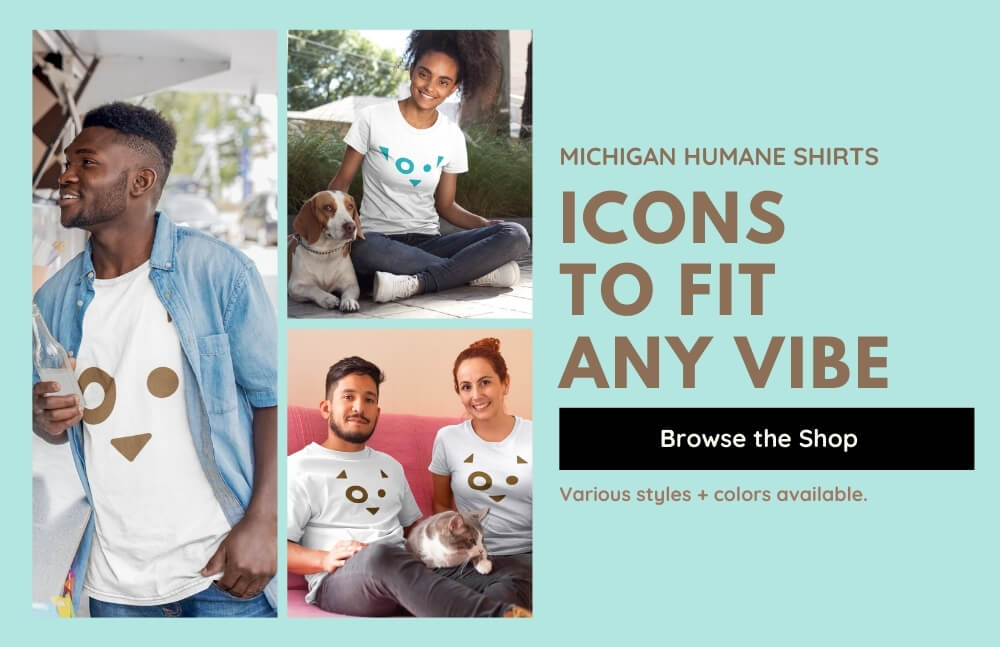