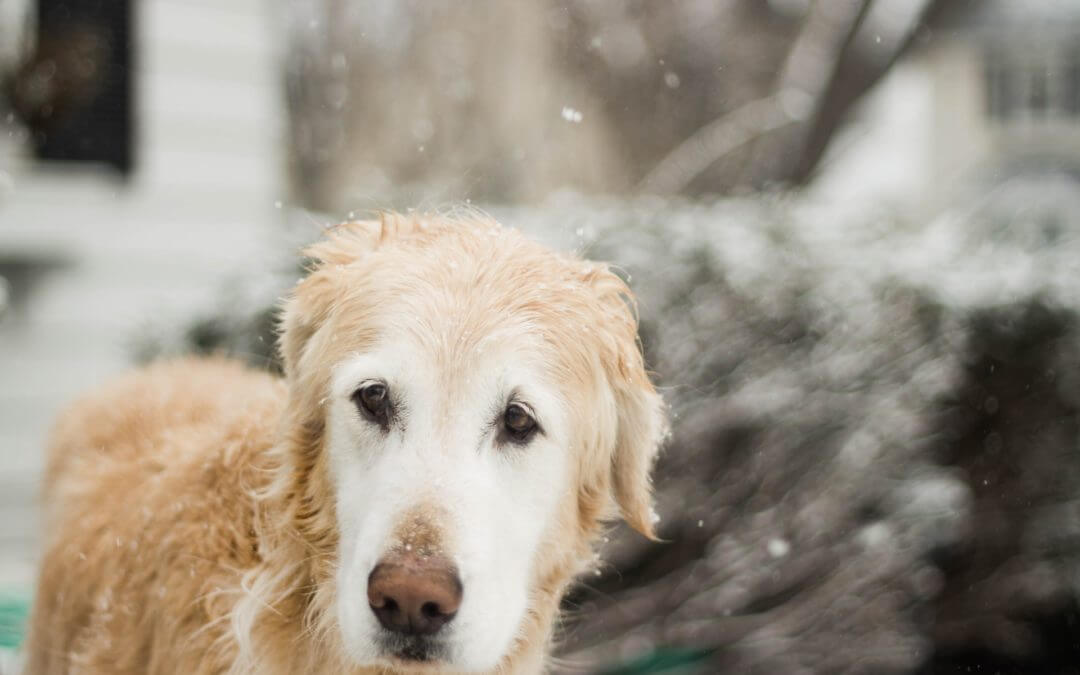 As reported by the Washington Post, the U.S. House of Representatives unanimously passed the Preventing Animal Cruelty and Torture Act on Tuesday (PACT Act). If passed by the Senate and signed into law by President Donald Trump, certain acts of animal cruelty would be considered a felony.

U.S. Rep Ted Deutch (D-FL) and U.S. Rep Vern Buchanan (R-FL) introduced the PACT Act in January, believing it will remove the shortcomings of current U.S. laws on animal cruelty. The PACT Act would allow federal authorities to go after animal abusers across the country. Violations could result in a fine and up to seven years in prison.

However, the PACT Act only targets animal crushing, which is defined to include intentional crushing, burning, drowning, suffocation, impalement or other violence causing “serious bodily injury” to animals. In addition for this law to apply, the act of animal crushing would have to be “in or affecting interstate or foreign commerce or within the special maritime and territorial jurisdiction of the United States,” which is necessary for the federal government to have jurisdiction.

The bill is primarily directed at those who participate in the production or distribution of animal crushing videos utilizing interstate commerce or transportation of such videos from abroad into the U.S. Usually these gruesome videos depict small animals being stomped on by a woman’s shoe.

Essentially someone would have to profit from the act of animal crushing and cross state lines in order for it to be a federal crime under the PACT Act.

The PACT Act would not add new national laws to punish those involved with local animal cruelty crimes, and clearly states that it would not preempt any state or local laws protecting animals. Currently, all 50 states and the District of Columbia have at least one felony anti-cruelty statute.

If you would like to learn more about animal advocacy, join the Michigan Humane Society’s Legislative Action Network.