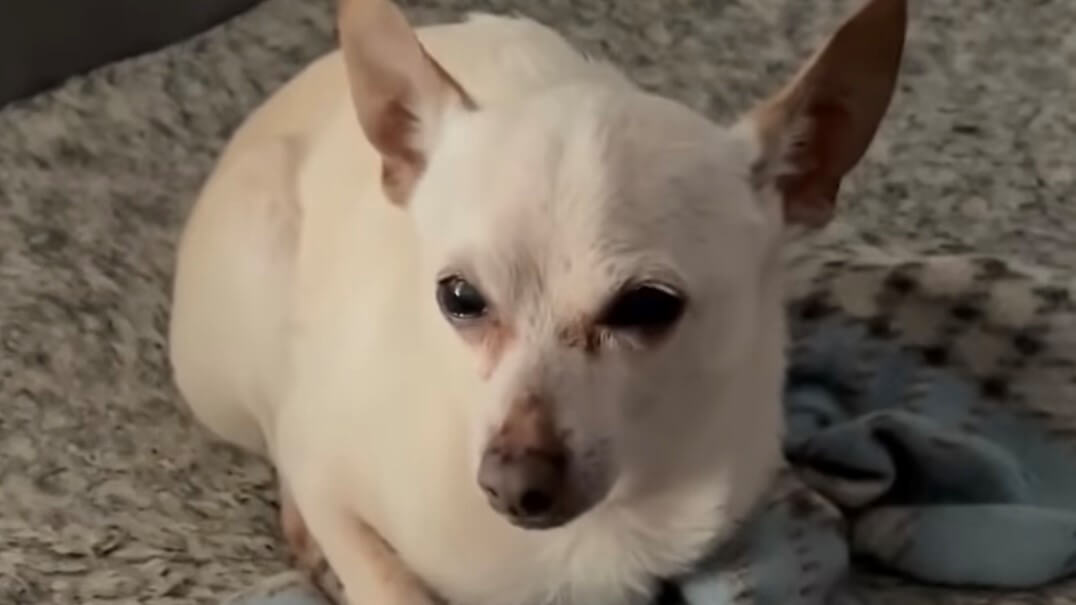 The current oldest dog alive could legally go bar hopping with you if he were human.

TobyKeith, a chihuahua named after the famous country singer, was 21 years and 66 days old when Guinness World Records confirmed the milestone on March 16 of this year. The senior dog was born on January 9, 2001. TobyKeith’s human mom, Florida resident Gisela Shore, adopted him when he was just a few months old.

“I was a volunteer at Peggy Adams Animal Rescue and one of the employees told me about an elderly couple trying to surrender a puppy because they could not take care of him any longer,” Shore told Guinness World Records.

The dog’s name was originally Peanut Butter but Shore changed his name to TobyKeith.

So what is TobyKeith’s key to longevity, especially since the average lifespan for a chihuahua is 12-18 years?

Shore believes it’s good genetics, a healthy diet, and of course a loving home that are the secrets to his old age. Studies have shown that the benefits of owning a pet are reciprocal, especially for your brain.

While we can’t guarantee you’ll find a pet who will live as long as TobyKeith, you can meet your next best friend in one of our adoptable animals at our Adopt a Pet page.