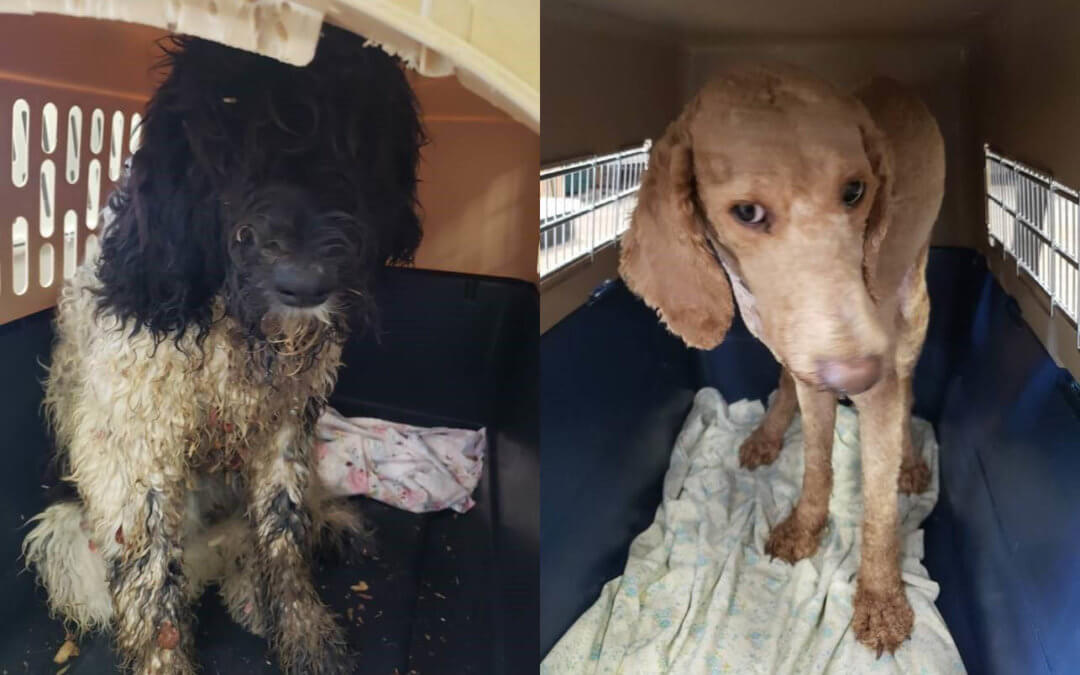 Past articles have explained the US Department of Agriculture’s (USDA) role in regulating various aspects of the animal industry, including commercial breeders (often referred to as puppy mills) and animals used in research. Michigan Humane and others interested in the USDA’s regulatory activities regarding these and other animals rely on information published by the USDA through an online database.

The USDA’s Animal and Plant Health Inspection Service (APHIS) is charged with enforcing the Animal Welfare Act (AWA), including conducting inspections of regulated facilities. Prior to February 3, 2017, APHIS published inspection reports, information about enforcement, and other important documents on its website in a searchable database. Arguably, the Freedom of Information Act (FOIA) requires federal agencies to save stakeholders the time and resources it would take to make piecemeal FOIA requests for information by publishing a “reading room” (now in a digital format) of important and frequently requested documents.

The reports and other information APHIS publishes are the only way for those outside the regulatory process to know what is happening with the regulated individuals and organizations.  APHIS is the only entity authorized to enforce the Animal Welfare Act, and animal welfare stakeholders are completely dependent on the agency for information about its efforts and results to identify problematic individuals and entities, argue for stronger animal protection laws, and even to hold APHIS accountable for fulfilling its obligations under the AWA. This has become particularly important as APHIS has moved toward an educational approach and is pursuing far fewer enforcement cases, opening only 17 cases in 2019.

Citing privacy concerns, on February 3, 2017, APHIS completely removed its reports database from its website. This shocking and abrupt action resulted in a public outcry, and the Animal Legal Defense Fund (ALDF), a national organization, immediately filed a lawsuit with the US District Court for the Northern District of California to force APHIS to restore the records.

The ALDF argued that removing the database violated FOIA. The ALDF also asserted that APHIS’ actions violated the Administrative Procedures Act prohibition against federal agency action that is arbitrary and capricious.

In August 2017, APHIS restored some portions of the database, but critically important enforcement data and identifying information was still missing. That month, the district court unfortunately dismissed the ALDF’s lawsuit, citing the availability of individual FOIA requests and deciding that the court did not have the authority to enforce the FOIA requirement that APHIS publish certain documents.

The ALDF appealed the district court’s decision, and in August 2019, the US Court of Appeals for the Ninth District of California reinstated its lawsuit. The court of appeals held that federal courts do have the authority to enforce the FOIA requirement that federal agencies publish certain documents. The case was remanded to the district court for further proceedings.

Before the court could take further action, the federal legislature stepped in. In December 2019, the legislature passed the Consolidated Appropriations Act of 2020, which directed APHIS to restore its records database. Specifically, the statute required APHIS to restore the database content that was available on January 30, 2017, along with any content produced since that time. In a post on its website dated May 13, 2020, APHIS asserted that is had complied with the statute and restored the searchable database, and that it has and will continue to update the database with new content and documents. The following categories of information are available through the APHIS website:

Transparency is necessary for stakeholders to trust that a federal agency is fulfilling its mission and purpose. APHIS’ removal of its database was a significant breach of the public’s trust and resulted in an information blackout that took years to resolve. With the restoration of the APHIS database, animal welfare advocates will again have access to information to which they are entitled that will enable them to fight more effectively for animals in puppy mills, research laboratories, and other exploitive industries.

Please help us raise awareness and enlist the support of other animal lovers by sharing this article and encouraging others to join our Legislative Action Network. Thank you for all you do for animals!