Each year, the Michigan Humane Society shelters and cares for approximately 10,000 stray animals. Tragically, only a small percentage of lost dogs (16%) and cats (3%) are ever reunited with their owners. Why? Because the majority of these animals lack any form of identification. Microchipping a dog greatly increases their chances of making it home again after they are lost. Check out some happy microchip success stories below: 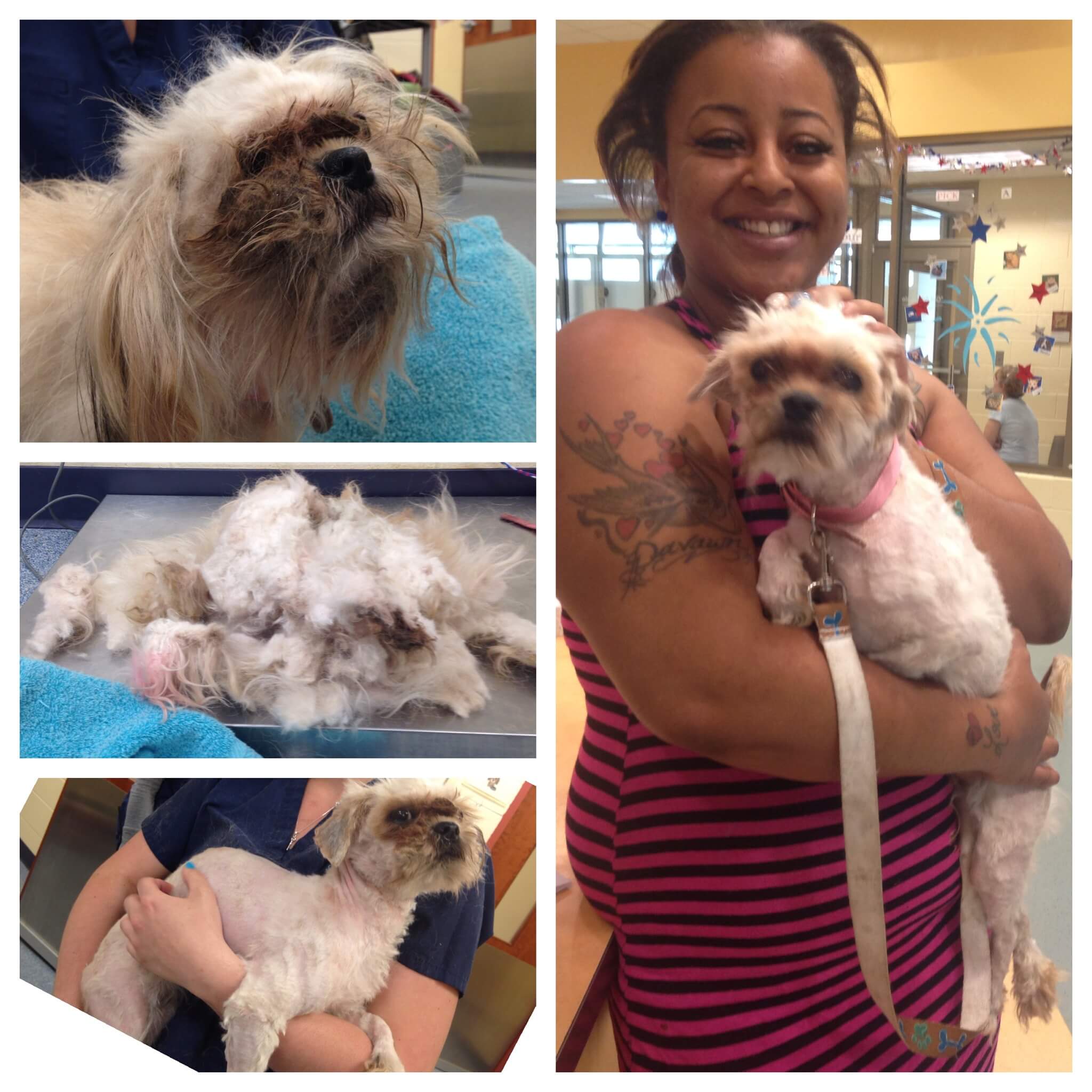 Biggie came in as a stray after she was found sitting at a bus stop in Westland. She was very matted and it was clear she had been out for a while. After scanning her, it was found she had a microchip! We called the owner and she said Biggie had been missing for almost two years. It was a very happy reunion for the both of them! 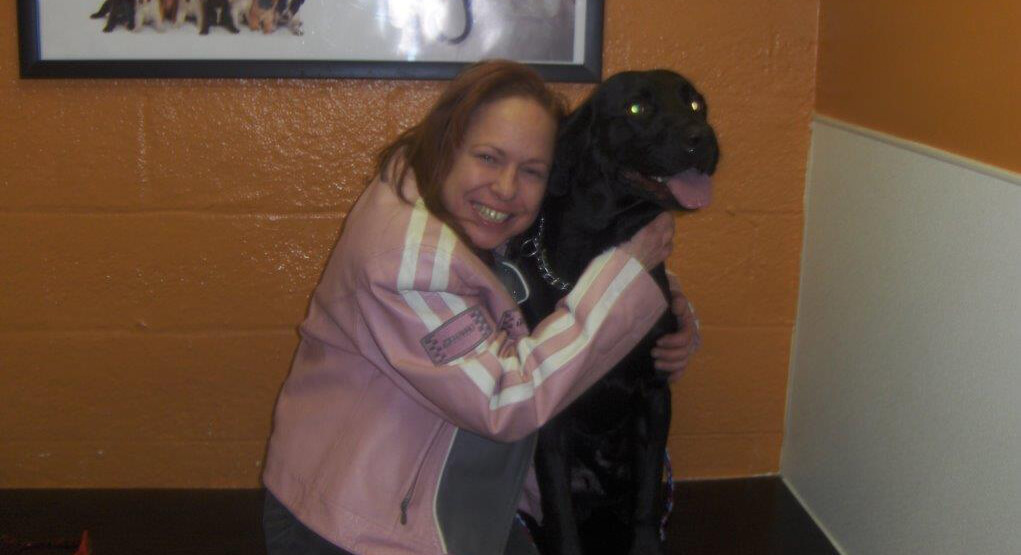 Duke Jr. was picked up by our Rescue Department after a call from a concerned citizen. Fortunately, Duke Jr.’s family realized the importance of microchipping, and we were easily able to trace him back to his worried mom.

Curtis Jackson got lost and was returned to his owner thanks to a microchip from one of our Protect a Pet low-cost vaccine and microchip clinics. Last year we microchipped 850 animals at these clinics. 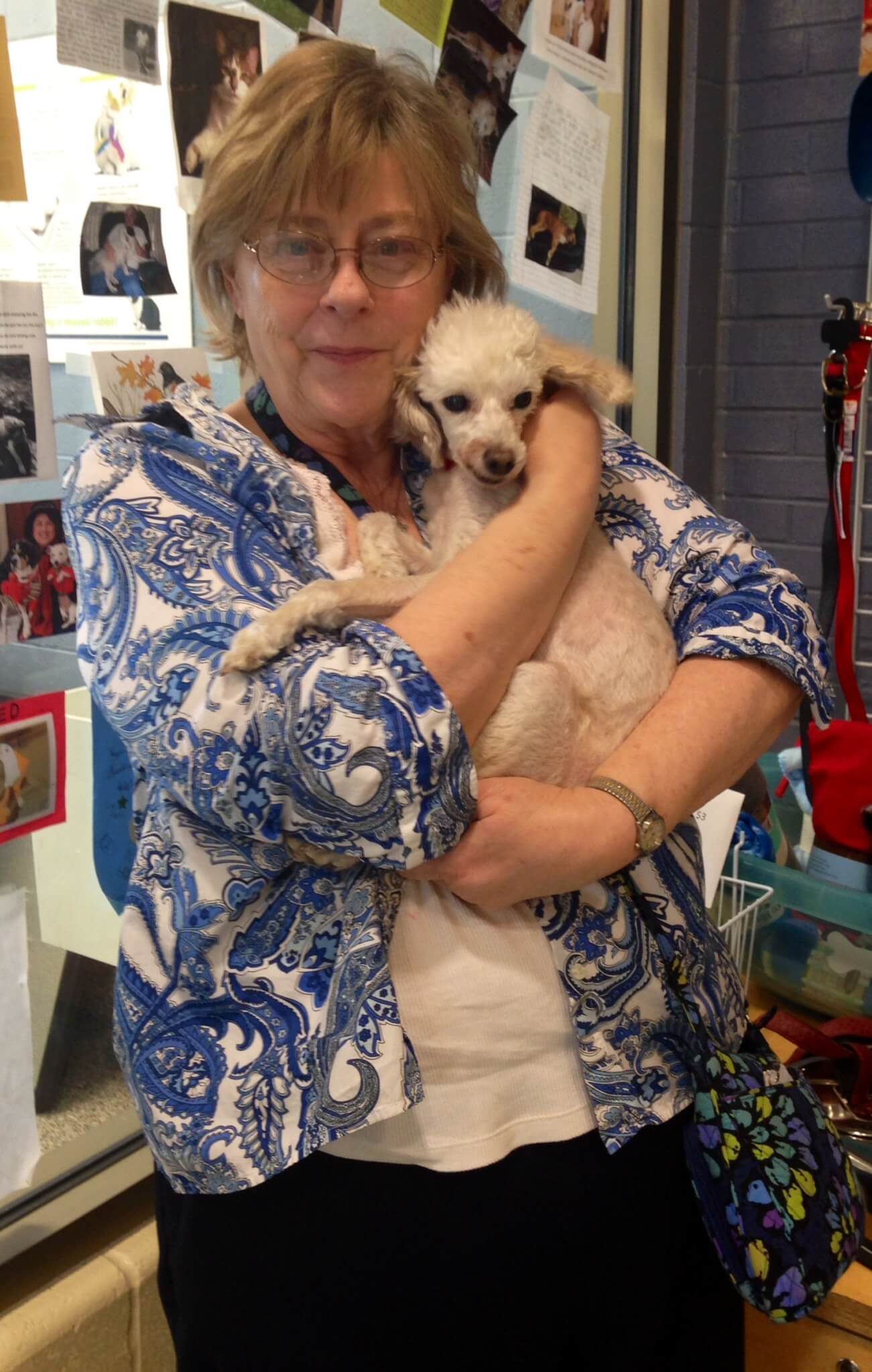 This miniature poodle came in as a stray. Upon scanning the dog, we found she had a microchip! We called the owner and left a message letting her know her dog was brought in. Crystal came in to the shelter an hour or so after we called and said she had received our phone call about her missing dog. She said she had been missing Gracie, her 9 year old miniature poodle, for 5 years! She said she believes someone took Gracie from her yard while she was outside one day. She said she “still looks for Gracie everywhere she goes and she has had dreams about the humane society calling her and telling her they have her dog.” It was a very very happy reunion for the both of them! She said she still had Gracie’s toys and bed at home just in case she came home again one day. 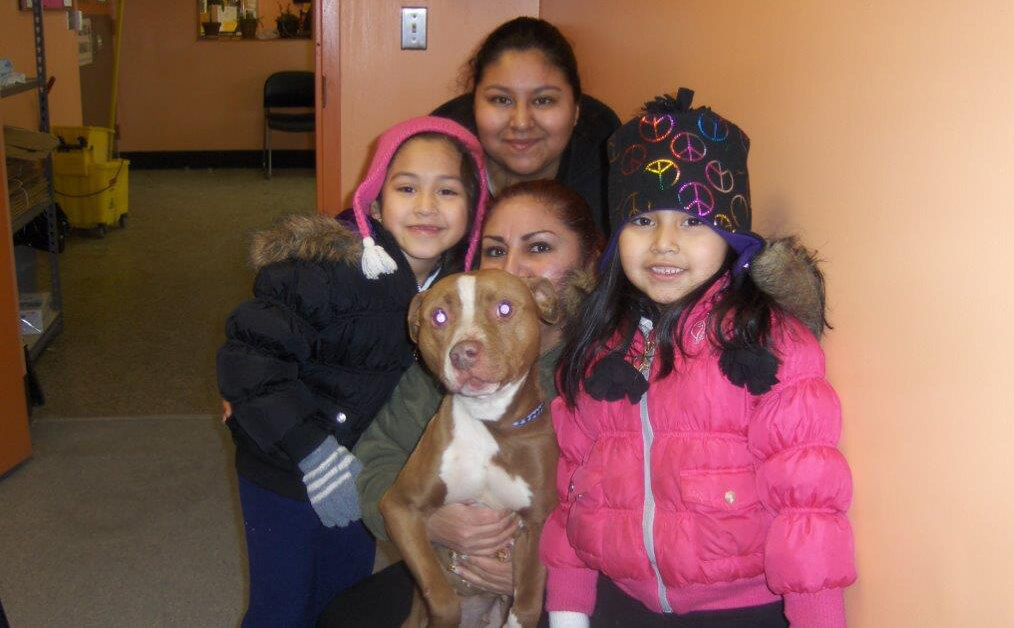 Luna had been missing for more than a month before she came into MHS. Her family was heart sick, but luckily they realized how important it was to have her microchipped, and thanks to that microchip, Luna was happily reunited with her family!