Dog Ejected From Car After Rollover Crash Reunited With Family 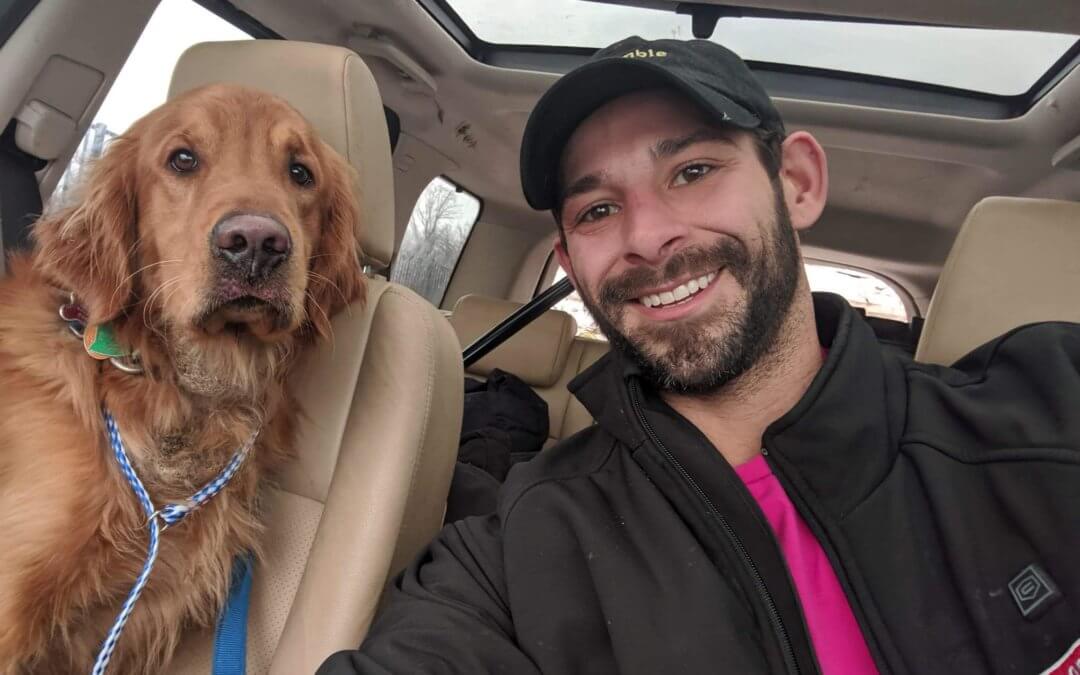 Red, the dog ejected from his family’s vehicle after it rolled over in Auburn Hills, is finally back with his owners.

Wade Stevenson posted on the Facebook group Bring Red Home (via WXYZ) that his dog was found after a week of searching. The Woodhaven family will have plenty to celebrate on this New Year’s Eve now that Red is back in their home.

The Stevensons were on their way to visit family for Christmas when their vehicle hit a slick spot on the Lapeer exit of I-75. According to Wade, the car rolled over multiple times before hitting a guardrail.

Wade, his wife and their 4-year-old daughter did not sustain any serious injuries and no other vehicles were involved in the accident. Red was ejected from the car during the accident and ran away.

The community immediately pitched in to help find Red. Details on how and where Red was found were not disclosed as of this writing.