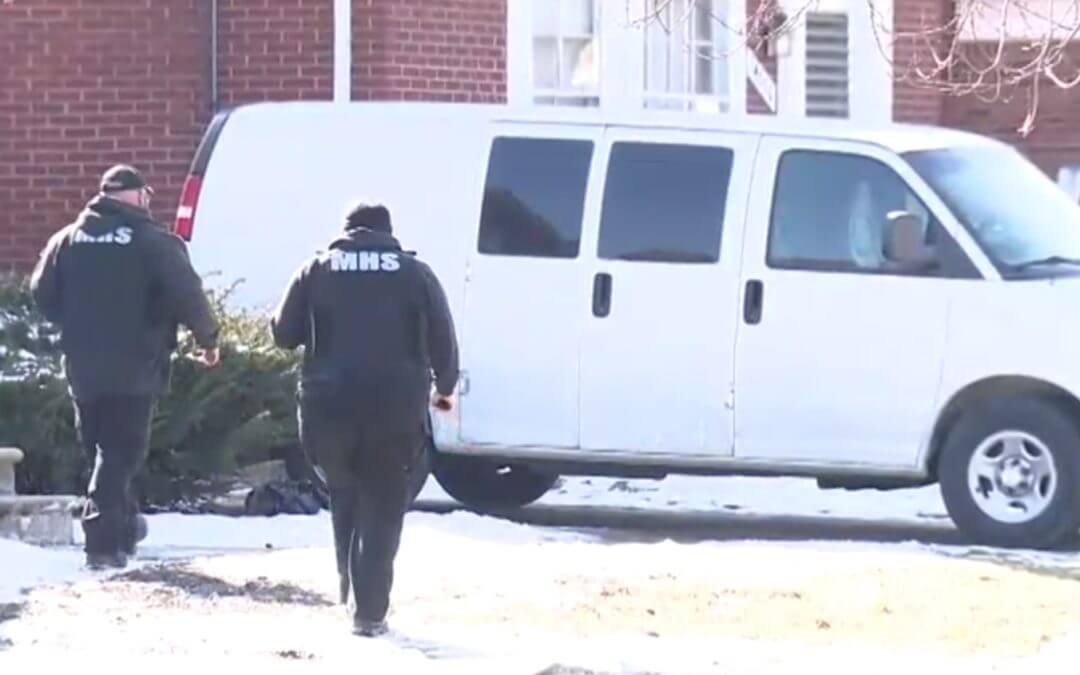 A Detroit man will serve time in prison for animal cruelty after police and the Michigan Humane Society recovered over 30 dogs from four locations in the city.

As Fox 2 reports, Julian Akyan, 30, accepted a plea deal and was sentenced one to four years for cruelty to 10 or more dogs and one to five years for possessing a firearm as a felon. Akyan was originally facing 11 counts of felony charges including animal fighting, cruelty to animals and gun possession.

On March 8, Detroit PD and the Michigan Humane Society’s cruelty and investigations team executed four search warrants on Detroit’s east side for suspicion of dog fighting and animal cruelty. More than 30 dogs were discovered with injuries and bite trauma consistent with dog fighting. The “grand champion” fighting dog was removed from one of the four properties as well as other evidence related to dog fighting.

“I see this as a huge victory and I have so much gratitude for everyone involved with this case,” MHS lead investigator Sarah Schertel says of Akyan’s sentencing. “It feels good knowing that these helpless animals are getting justice and the owner is going to prison because of the hard work by MHS and DPD.

The suffering these animals went through will not be forgotten and we will continue to push harder for stricter penalties and better care for the animals in our community. MHS will not tolerate animal cruelty and we will do anything in our power to be the voice for the voiceless.”

We want to thank our partners at Even Chance Pitbull Rescue, Pit Stop and Eva Burrell Animal Shelter for helping us give 16 dogs a life after dog fighting.