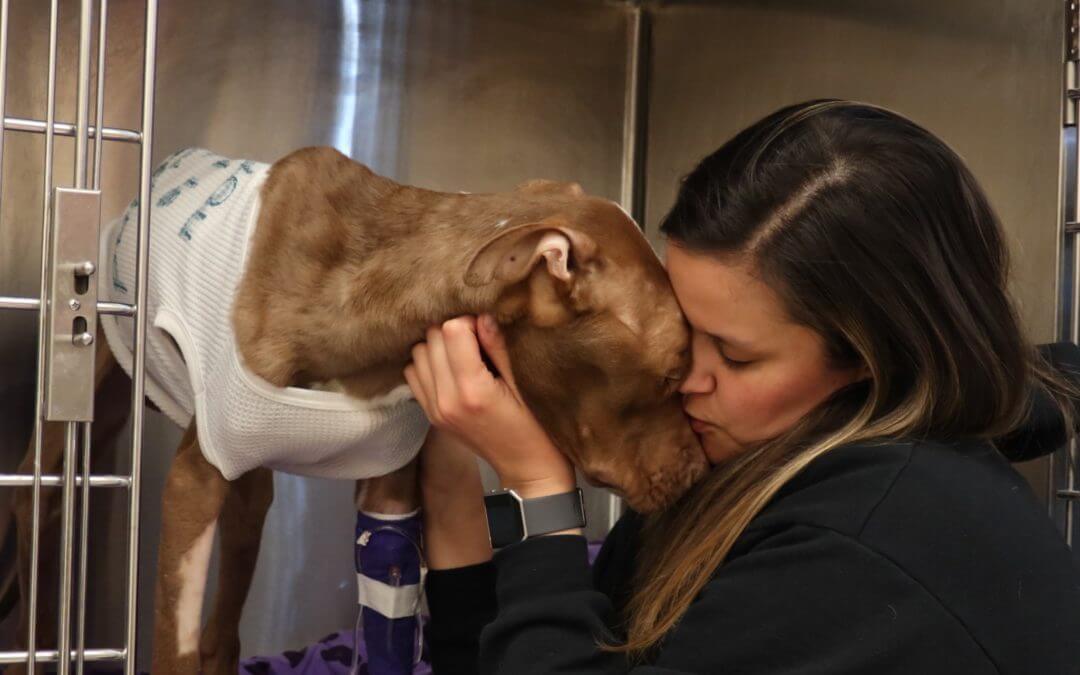 While the 2020 U.S. presidential election is still being contested as of this writing, animal advocates in Denver were happy to learn that the 30-year-old ban on pit bulls has been repealed by voters.

TV station Denver7 reports that Ballot Measure 2J received 64.5% of the votes, officially lifting the ban in Denver put in place over three decades ago. Pit bull owners will still have to apply for a permit with the city and have their dog microchipped, along with a few other requirements determined by Denver Animal Protection.

PIT BULL BAN REPEALED: Denver residents will be able to own a pit bull for the first time in 30 years!#Election2020 #copolitics #CBS4 pic.twitter.com/wFYyciXrK6

Denver City Council previously approved repealing the 1989 pit bull ban back in February with a 7-4 vote. However, Mayor Michael B. Hancock vetoed city council’s decision, citing concerns over potential increase in dog attacks in the city.

Michigan Humane opposes breed-specific legislation and instead should be replaced by education and legally mandating responsible pet owner practices. A bill banning breed-specific laws recently passed the Michigan House and will head to the Senate for review.