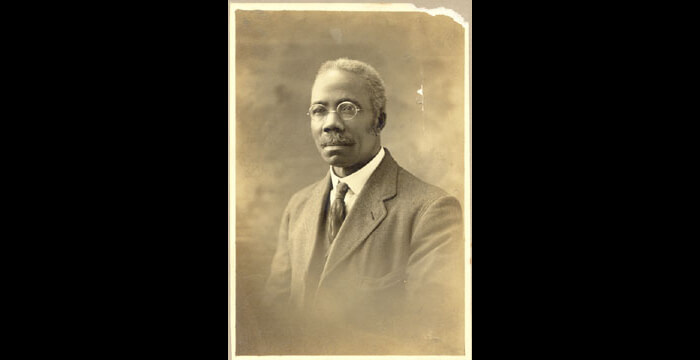 Dr. Augustus Nathaniel Lushington is considered by many as the first Black veterinarian in the United States, earning his Doctor of Veterinary Medicine degree from the University of Pennsylvania in 1897.

Lushington was born in Trinidad but moved to the U.S. when he was 20 years old. He settled in Binghamton, N.Y. connecting with friends and married a woman named Elizabeth Gavino Hubert. With the help of his wife’s friends, Lushington enrolled in Cornell University and graduated with a degree in agriculture in 1894.

After earning his DVM degree, Lushington eventually opened his own practice in Lynchburg, Virginia due to low competition and high amount of farm animals. However, with the rampant racism in the South during that time, many white farmers refused to pay Lushington despite accepting his services. With inconsistent income coming in from his vet practice, Lushington also worked as a meat inspector and probation officer.

Despite these obstacles, Dr. Lushington would later serve as a statistical reporter to the Bureau of Animal Industry, the Federal Department of Agriculture, and according to the Michigan Veterinary Medical Association, become a member of the Lynchburg Chamber of Commerce.