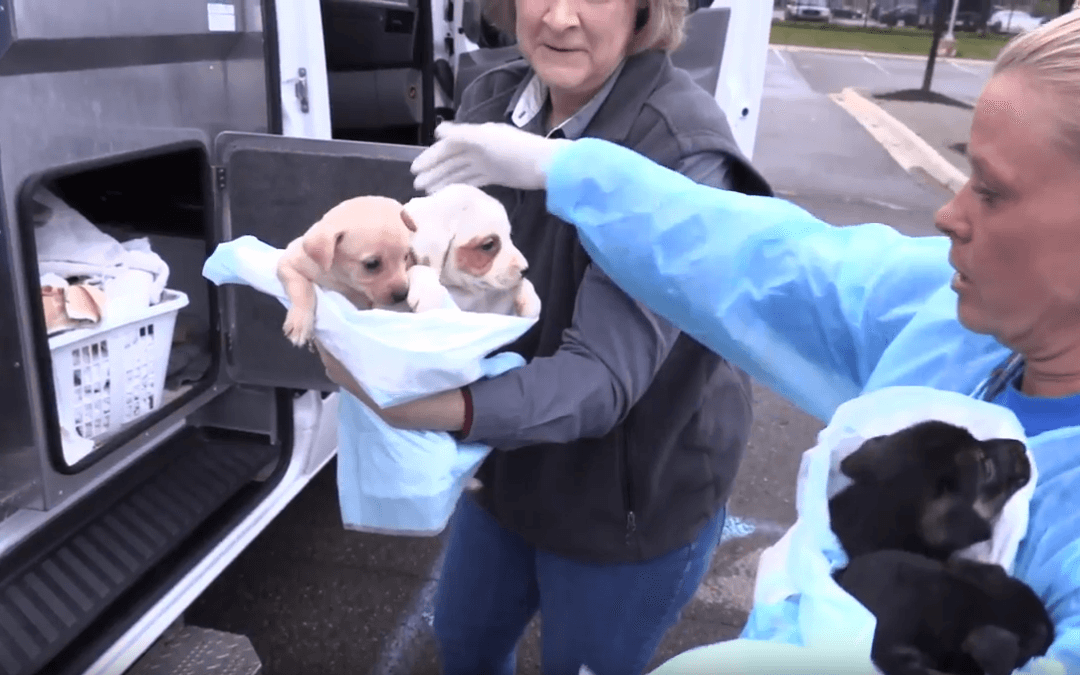 Hurricanes Michael and Florence killed almost 70 people in 5 states according to The Weather Channel. Officials may never know how many animals died with them, but we do know one thing: Dozens made it to safety thanks to you. Care to meet them?

On September 11, you helped the Michigan Humane Society rescue 22 dogs just hours before Hurricane Florence hit South Carolina. Then, on October 13, you helped MHS evacuate 29 dogs from Florida ahead of Hurricane Michael.

But you didn’t stop there.

Your compassion also allowed MHS to remove 54 animals from Alabama’s disaster zone on October 26. This is on top of previous years, when you dispatched MHS in the wake of hurricanes Harvey, Katrina, Ike, Rita and more.

In helping these 105 animals you also helped coastal shelters make room for about 105 incoming refugees. Put another way, you helped up to 105 families track down the pets they lost during storms. But then, what’s in a number? The only number that matters is one. One dog named Bethany (now Zoey), one dog named Valentine, and one person who cares: you.

Thank you so much for putting the humanitarian in humane society.