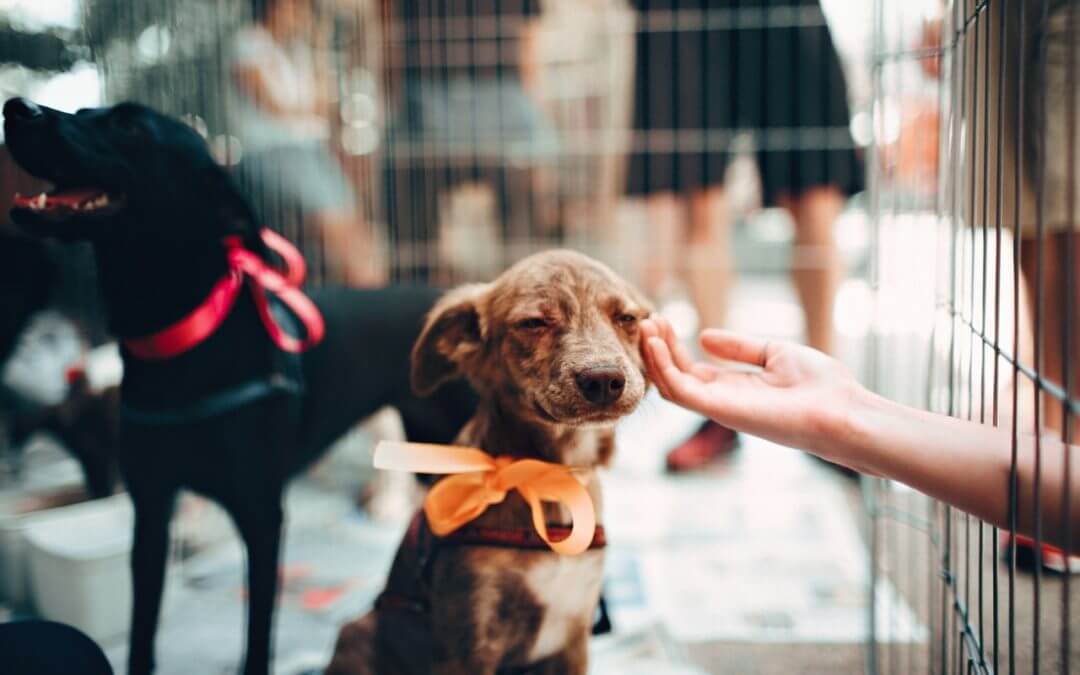 Michigan Humane focuses the majority of its advocacy efforts on the state and local level. We believe that this is where we can have the greatest impact. However, we closely monitor federal legislation impacting animals, and we recently responded when the United States Department of Agriculture (USDA) sought input on new regulations pertaining to the Animal Welfare Act (AWA).

The AWA (7 USC 2131 et seq.) became law in 1966, and it has only been amended eight times throughout its history. The AWA sets the minimum acceptable treatment standards for animals in research, in exhibitions, in transport, and by dealers. The AWA gives the USDA enforcement authority, which is carried out by the Animal Care division of the USDA’s Animal and Plant Health Inspection Service (APHIS). The AWA also allows USDA APHIS to enact regulations that fill in the details not provided in the AWA (9 CFR Parts 1, 2, and 3), and those regulations have the force of law.

When a federal agency engages in rulemaking, it must provide public notice in the Federal Register and allow a period of time for public commentary. The USDA APHIS recently invited public input on regulatory changes regarding licensure and care standards for dogs. USDA APHIS issues almost 6,000 licenses annually and regulates facilities with dogs, including large-scale breeders. It summarized the changes as follows:

We are proposing to amend the licensing requirements under the Animal Welfare Act regulations to promote compliance, reduce licensing fees, and strengthen existing safeguards that prevent individuals and businesses who have a history of noncompliance from obtaining a license or working with regulated animals. This action will reduce regulatory burden with respect to licensing and will more efficiently ensure licensees’ sustained compliance with the Act. We are further proposing to strengthen the veterinary care and watering standards for regulated dogs to better align the regulations with the humane care and treatment standards set by the Animal Welfare Act.

Michigan Humane responded to the request for public commentary to express strong support for the proposed changes. Specifically, the proposed fixed term, non-renewable 3-year licenses and the requirement that licensed facilities prove continued compliance to maintain a license; the proposed requirement that any significant changes require re-licensure; the proposed rule that a person may hold only one license, which is nontransferable; the proposed requirement that applicants must disclose any violations of federal, state, or local animal cruelty and neglect laws; proposed changes that would prevent those not operating as bona fide exhibitors from obtaining a license just to circumvent state law restricting ownership of certain animals; and proposed changes to restrict people and businesses with suspended or revoked licenses from working for licensed entities or using a different name to apply for a new license are all very positive potential changes. Michigan Humane also expressed strong support of the proposed standards regarding watering and veterinary care for dogs.

Of course, having strong rules is only part of the equation, and rules without enforcement are no help to the animals being regulated. Michigan Humane is particularly concerned about the conditions in commercial breeding facilities. While we applauded the potential rule improvements, we also expressed our hope that the proposed changes, if adopted, will be strictly enforced, particularly in connection with commercial breeding facilities. Based on information published on the USDA APHIS website, enforcement efforts dropped off significantly from 2016 to the third quarter of 2018. This is very problematic, as we have seen the human and animal suffering resulting from poor conditions in USDA-licensed canine commercial breeding facilities.

We are going to keep working to improve animal welfare and to provide a voice for the animals. We’ll let you know when you can advocate with us! Together, we can continue to make a difference in animals’ lives. If you know someone who you think would be interested in these emails, please forward this to them and encourage them to sign up for our Legislative Action Network.