Animal Advocacy Is a Game of Inches 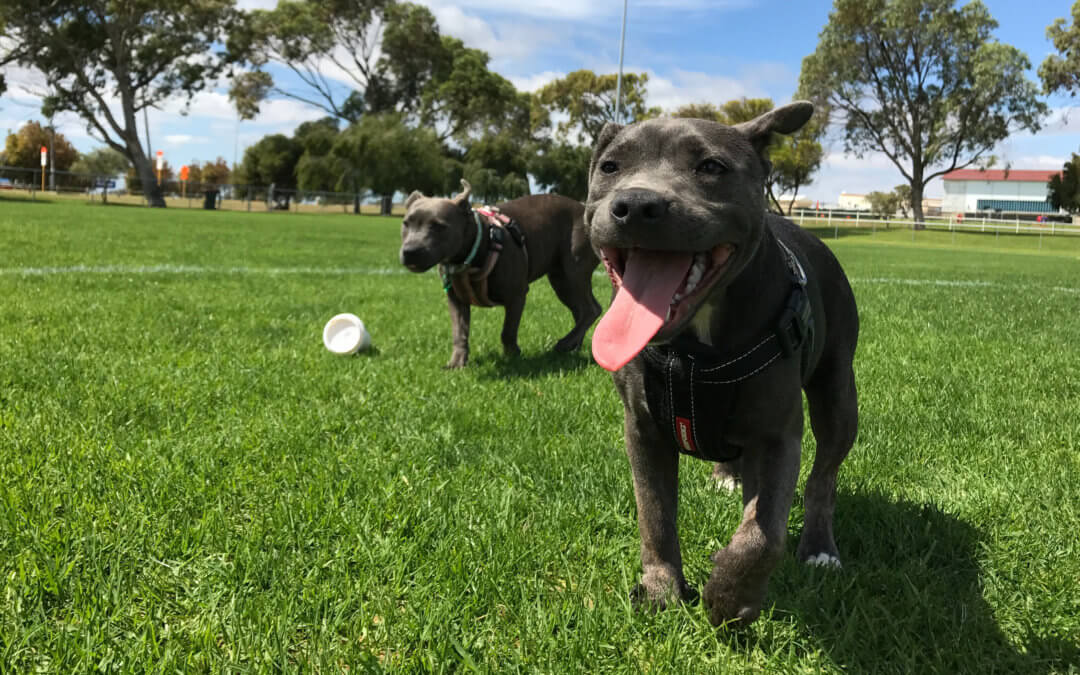 Vince Lombardi, Jr. is attributed with the quote, “Football is a game of inches, and inches make the champion.” And if you’re thinking that a football quote isn’t seasonally appropriate, then I will add that Branch Rickey, a professional baseball player and sports executive who was instrumental in breaking the MLB color barrier by signing Jackie Robinson, said, “Baseball is a game of inches.”

What is true for football and baseball is true for so many things in life. Rarely do we win the game in one grand effort – the Hail Mary pass or the walk-off home run. Those moments are special because they are rare. More often, the outcome we seek is achieved by slogging it out for each of those inches that gets us closer to our goal.

That is very true of the animal advocacy work we do. Each of Michigan’s legislative sessions is two years long. Each session starts as a clean slate, as bills that weren’t passed and signed into law in the previous session do not carry over. Every advocate hits the “reset” button and enters a new session with fresh goals and objectives. We entered the 2021-22 session with the following goals:

We know that as we pursue our legislative objectives, it may be necessary to compromise. We may have to modify our original drafts. We may not get everything we originally wanted in a particular bill. A bill introduced by another advocate may not be drafted exactly as we would have drafted it, and we may seek compromise from them. We may find ourselves in a situation that requires us to either amend our bill draft or accept another advocate’s approach because if we don’t, the bill won’t pass and nothing will change. As we make these decisions throughout the legislative process, we must ask ourselves the following question: If we accept this compromise, will the bill, if passed, still improve animal welfare?

A good example of this conundrum arose in the 2015-16 legislative session. In early 2015, a bill was introduced that would have prohibited gas-chamber euthanasia in Michigan’s animal control shelters. The bill had been introduced in several prior sessions but never passed. It took the bill a year to receive a hearing. While Michigan Humane supported the bill, many advocates objected to a provision it contained, and the bill stalled. Upon reflection, the advocates that weren’t happy with the provision realized that the bill was likely to die again, and they agreed to accept the language as introduced. The bill was revitalized, but it failed to pass before the end of the session. While the bill was never reintroduced, thankfully, public pressure forced an end to gas-chamber euthanasia in Michigan.

Compromise can be one of the hardest things to accept in animal advocacy work. We will rarely experience the equivalent of running back the kickoff for a touchdown or hitting a grand slam. Instead, we must keep fighting for incremental change. We must fight for every inch of improvement for animal welfare. To do that, we must be pragmatic and persistent. It is a game of inches, and inches make the champion.

We are going to keep working to improve animal welfare and serving as a voice for the animals through advocacy. Together, we can continue to make a difference in animal lives. If you know someone who you think would be interested in this information, please forward this to them and encourage them to sign up for our Legislative Action Network.