A Note About Strays in Detroit 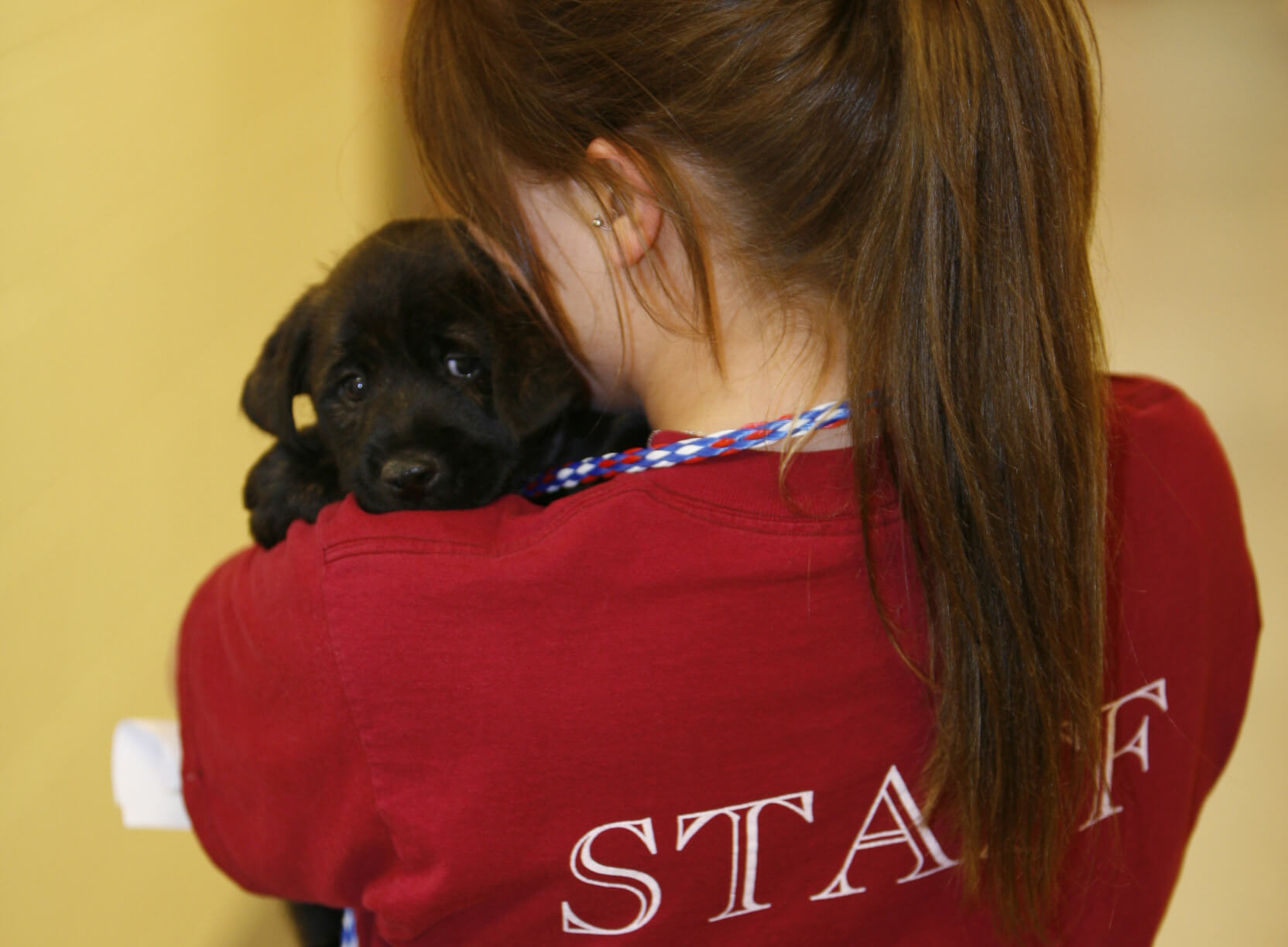 Relative to the conversation and misinformation currently centered on stray animals in the city of Detroit, we feel it is important to clarify a few key issues. It is the primary responsibility of the designated public authority, in this instance Detroit Animal Control (DAC), to be the central care facility for stray animals in Detroit so as to maximize the opportunity for reunion with their owners. However given the current situation and conditions at DAC, MHS takes in between 5,000 – 6,000 strays each year to maximize the care they receive. This takes the form of strays surrendered to us at our Detroit facility as well as those strays that are brought to us through our animal cruelty investigation and emergency rescue teams. There are instances in which we legally cannot take strays – this includes bite cases which are highly regulated. By statute, animals who have bitten must be held and quarantined by the designated municipal agency – again, this is the law. This was the case with an animal that was brought to MHS last week. The only instances in which we take in bite cases for quarantine are when we are the designated public authority through a contract – which is the case with several local municipalities in western Wayne County (this is not the case in Detroit currently).

Furthermore, MHS’ animal cruelty investigators and emergency rescue personnel are focused on animals that are sick, injured or in immediate danger – responding to roughly 10,000 calls for service each year. However, we do not respond to free roaming strays as that is the responsibility, and the statutory requirement, of DAC. Ideally stray animals would be taken to one designated facility – where owners have a centralized location to locate lost pets, and community partners (organizations like MHS and other rescue groups) can work to place animals. MHS takes thousands of Detroit strays every year and has for many decades. We cannot replace the function and responsibilities of DAC, but rather must work collectively to make it a well-functioning part of a healthy pet community. A non-profit animal welfare organization’s charge is to enhance and supplement the tax-funded, mandated services of a publicly designated authority, not to replace them. This is why we have worked so diligently to have DAC open its doors to other groups to save lives.

If the statutory responsibilities of DAC cannot be met, then we, as an animal welfare community, have every right to be angered and frustrated. That said, it does not change where the responsibility lies – with the designated public authority. As partners in animal welfare, whose vision is for a better community, we cannot accept the current model of animal welfare in Detroit. The status quo is not good enough. However, working cohesively in our roles, we can save more lives.

The Michigan Humane Society has, for the past three years, engaged the City of Detroit in extensive discussions to assume the responsibility and, more importantly, the statutory authority to act on their behalf as the centralized stray housing authority in the City of Detroit.

Our resources are dedicated to placing animals and saving lives, and we do that, organization-wide, to the tune of more than 11,000 animals in the past 12 months. In addition to direct care, we have extensive preventative programs and community resources positively impacting animal welfare in Detroit and throughout Michigan.

Both from a public safety and an animal welfare standpoint, the statutory responsibility and authority for animals at large is with Detroit Animal Control. We are willing to continue discussions regarding their authority to house the animals and, under that agreement, they can be more capable to meet their animal control obligations. An animal control shelter is defined by state law as “a facility operated by a municipality for the impoundment and care of animals that are found in the streets or at large, animals that are otherwise held due to the violation of a municipal ordinance or state law, or animals that are surrendered to the animal control shelter.” The City of Detroit can, however, enter into an agreement with an animal protection shelter, as Michigan Humane Society is defined, to assume that responsibility.

Our goal is singular – to save lives.