A Legal Victory for the Human-Animal Bond 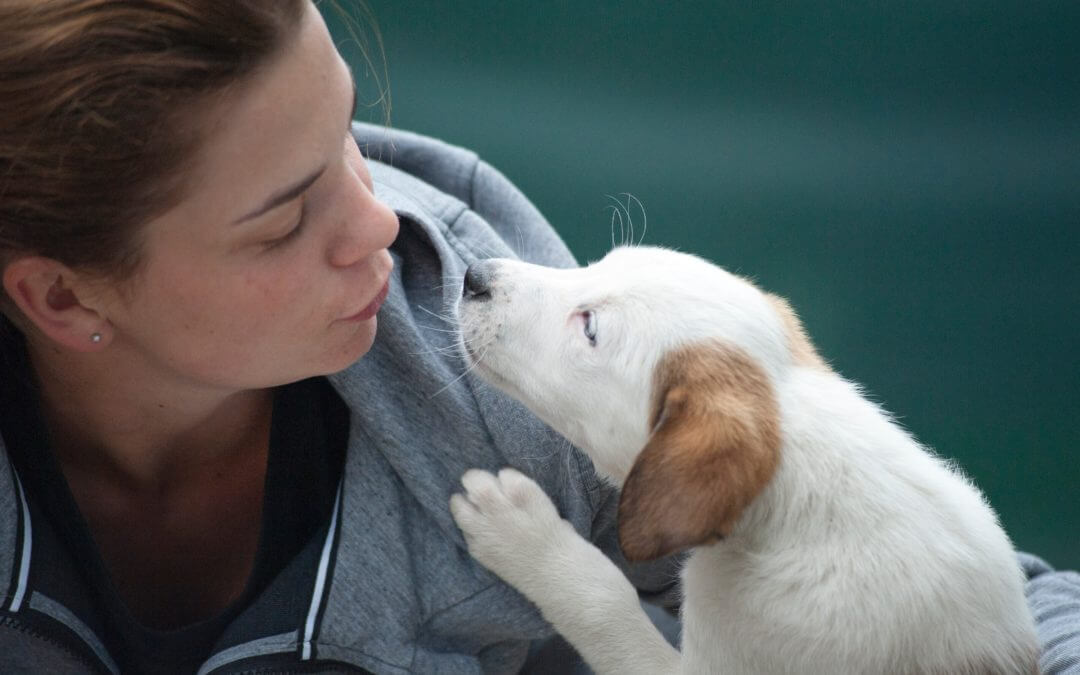 In January 2016, five Detroit police officers and one sergeant executed a search warrant on a house in Detroit where they suspected that Nikita Smith and Kevin Thomas were squatting and selling drugs. Smith and Thomas had three dogs with them in the house. In executing the warrant, the police shot and killed all three dogs.

The Fourth Amendment of the U.S. Constitution protects us from unreasonable property seizures by law enforcement. Because animals are legally property in the U.S., Smith and Thomas filed a lawsuit in federal district (trial) court claiming that the police violated their constitutional rights by shooting and killing their dogs.

The district court held that Smith and Thomas did not have a constitutionally protected property interest in their dogs because their dogs were unlicensed in violation of Detroit and Michigan law and were contraband. Michigan Humane Society president and CEO Matt Pepper and I both shared blog posts regarding the decision. For more background information about the case, our concerns and our response to the district court’s decision, you can read Matt Pepper’s thoughts and why I believed the trial court misinterpreted Michigan law when it came to this case.

Smith and Thomas filed an appeal with the U.S. Court of Appeals for the 6th Circuit. The court of appeals will often accept amicus briefs from experts on an issue facing the court. Amicus briefs assist the court in weighing the legal arguments and analyzing the law. Prof. David Favre, a national animal and property law expert who teaches at the Michigan State University College of Law, invited MHS to join his amicus brief in this case. MHS joined the amicus brief and expressed concern about the potential impact the district court’s decision could have on the human-animal bond by denying dog owners their constitutionally protected interest in their dogs just because the dogs were unlicensed.

The court of appeals just released its opinion, and in a 2-1 decision, the court of appeals reversed the district court’s decision. The court of appeals focused specifically on the issue of whether the dogs were “contraband” and therefore not protected by the Fourth Amendment (if you are interested in reading the opinion issued by the U.S. Court of Appeals for the 6th Circuit, you can find it here).

The court of appeals examined both Michigan statutes and Detroit ordinances and noted that dog owners whose dogs are unlicensed are provided with due process before their unlicensed dogs may be seized (if certain criteria are met) or the owner can be found guilty of a misdemeanor. Based on this analysis, the court of appeals concluded that owners retain a possessory interest in unlicensed dogs and that possessory interest is protected by the Fourth Amendment.

One judge did dissent from the majority’s opinion. Essentially, she disagreed with the majority’s view that Michigan state law is clear on this issue. Further, she disagreed with the majority’s analysis of the Supreme Court’s Fourth Amendment cases. While professing to be a long-time dog owner who is uncomfortable with the conclusion she and the district court reached, she also expressed concern that the majority’s decision would extend “sweeping monetary liability” to officers and municipalities. In addition to the financial implications, the facts as presented in the district court’s opinion make much of the allegations that the plaintiffs in this case were squatting and selling drugs in the house the police raided, which certainly does not evoke a lot of sympathy.

As we have stated previously, MHS does not defend the plaintiffs’ alleged illegal activity and expresses no opinion regarding the reasonableness of the officers’ actions in shooting the dogs. Those issues will be further addressed by the legal system. However, we did express serious concern about the district court’s decision that dog owners do not have a constitutionally protected property interest in unlicensed dogs. We are committed to recognizing, supporting, and elevating the importance of the human-animal bond. The fact that animals are legally viewed as property is already difficult for animal lovers who see their animals as family members. A court opinion that weakened that already limited legal protection was extremely troubling.

We are very grateful to the U.S. Court of Appeals for the 6th Circuit for its thorough and careful analysis of this issue resulting in a decision we believe to be the right one under Michigan law. However, we are also mindful of the fact that some of the Michigan statutes the courts were examining are almost 100 years old and need revision and updating. MHS has been involved in a legislative effort to modernize these statutes and will continue to strive for legislation that protects Michigan’s people and animals.